Mike, Pi, Marcello, Bec and Ram are smart, creative but radically different kids who have just scored part-time jobs testing prototype computer games. It’s a blast, but it’s not just computer programs that are being tested - loyalties, friendships and values are also on the line in the funny, compelling world that is the Crash Zone.

Crash Zone explores the life experiences of a group of young teenagers, in the context of the 21st Century cyber world and the possibilities and dangers that this offers. This is a resource for discussing computer games as stories/texts, artificial intelligence, the Internet and themes of gender, violence and cultural values in computer games.

The Dream Team
A coded message on the Net becomes an irresistible puzzle for Mike, Pi, Bec, Marcello and Ram. Following the clues leads them to a meeting with Alexandra Davis, head of software company, Catalyst, and a job testing video games after school! It's the job of their dreams, that brings unexpected surprises - including the discovery of Virgil, a strange Artificial Intelligence loose on the Net.

Identity Crisis
Testing Alex's new game, Trillin, the kids encounter Virgil, who is having an identity crisis. The surprised Alex is worried that Virgil might be a spy for rival company, Sunijim. An offended Virgil gets the kids to help him prove he's not a spy - but Virgil can't remember who he really is! The kids discover Virgil has actually grown from a program created by Alex.

Undercover
Alex's valuable necklace goes missing at Catalyst, and everyone is a suspect. Pi feels particularly that she needs to prove her innocenc,e although Virgil's idea of helping by downloading detective stories from the Net is making things more difficult. When Marcello's little sister, Sam, is lost on the streets, the kids have two demanding cases on their hands.

Big Business
Marcello tries to make money by selling Ram's new invention. Ram, realising Marcello is ripping him off, dissolves the partnership and then sells one of his amazing new game converters to a strange girl, Louise. Unfortunately, Louise's TV blows up and she blames Ram. Will the other kids be able to save Ram before he becomes a meal for Louise's huge dog 'Predator'?

It's Only Words
A computer virus invades Catalyst, and it's a fight against the clock to save Alex's game, Trillin, and indeed, the whole of Catalyst. The kids are not at their best, as there's friction between Mike and Bec. Bec believes he should have stood up for her when his friends made racist comments to her. No matter how much Mike apologises, the team is edgy.

Secrets and Lies
Bec is intrigued and delighted by a 'Net romance' she's pursuing. The boys are sceptical, and their worst fears are realised when they find out it's really Virgil writing love letters to Bec. Pi tries to think of a way to save Bec from the humiliation of finding out she's romancing a program! How can she do this, when her own lies are getting her deeper in trouble herself?

Truth Hurts
Pi and Bec are asked by Alex to design a game to appeal to girls. The game, 'Boyfriends' is about the tribulations of teenage romance. The trouble is, Bec and Pi have very different ideas about what it means to be a girl. The game is a mess, and when Mike tries to use it to bring his separated parents closer, everyone realises they've got a lot to learn about emotions and life.

No News is Good News
The kids are alone at Catalyst and having a great time, when Kimberley arrives. She's a news reporter who is there to do a story on the testers. Mike is flattered, but the other kids begin to suspect she's a spy. Pi finally succeeds in getting rid of Kimberley, only to find her own mother has tracked her to Catalyst. Pi is unmasked. Now everybody knows she's a rich kid.

Birthday
Marcello's unemployed father is acting strangely, and Marcello believes he's cracking up. While Bec has created her own game about gnomes, Marcello becomes convinced that his father is going to kill himself. The kids, confused by Pi's depression, Bec's game and Marcello's weirdness, are unsure exactly who is really cracking up.

Leap of Faith
Leo Moore arrives at Catalyst with a game he's invented, and Alex is very keen to put money into it. Mike smells a rat, and not just because Leo seems to be attracted to Pi. When Mike realises Leo's stolen the game, he teams up with Pi to save Alex from embarrassment. Brought closer together, Mike and Pi are drawn into a kiss that surprises them both.

Heroes
Marcello feels rejected, when Alex dismisses his idea for a video game based on Virgil. Mike too is deflated, when he finds that his hero, Stig MaCallister, creator of his favourite comic, is rude and aggressive. Tempted by an offer from Sunijim representative, Brad Kane, Marcello eventually realises Brad is an even bigger scammer than himself.

The Shadow
Marcello throws Catalyst into uproar, when he hacks into Alex's system. Alex brings in legendary hacker-tracker, J.D. Moon, to find the security breach. Marcello is too scared to own up to his foolishness, and as J.D. Moon gets closer to the truth, the kids have to choose whether to help Marcello, or not. When Alex discovers the truth, she fires Marcello.

The Outsider
When Virgil goes missing after confiding in Ram, it's obvious to the kids that Sunijim has somehow 'captured' him. Marcello sees this as a way to redeem himself in Alex's eyes and, with his friends' help, infiltrates Sunijim in an attempt to rescue Virgil from Brad Kane. When Marcello gets into difficulties, the team use all their computer skills to save Marcello and Virgil, reuniting the Crash Zone team. 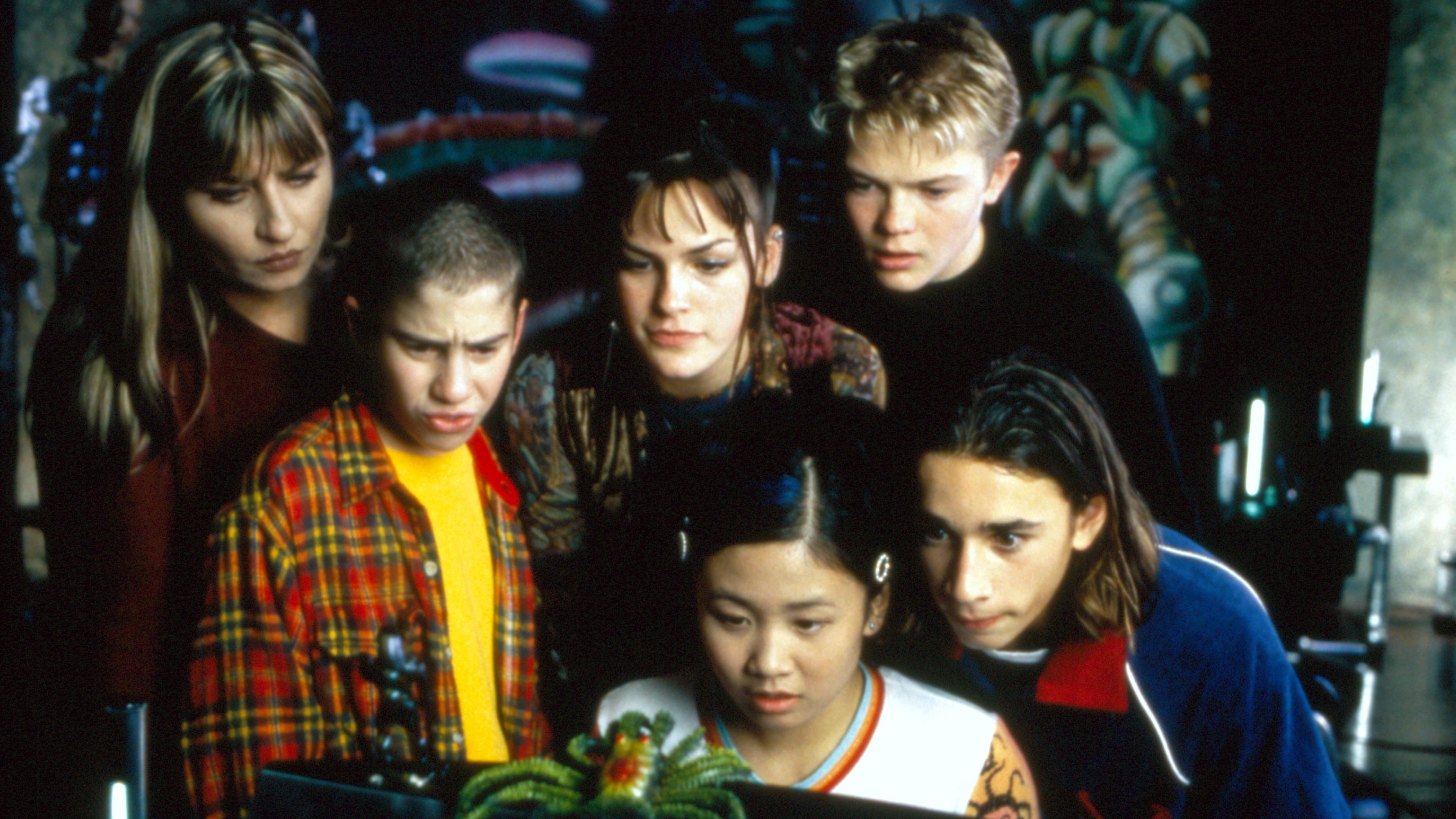 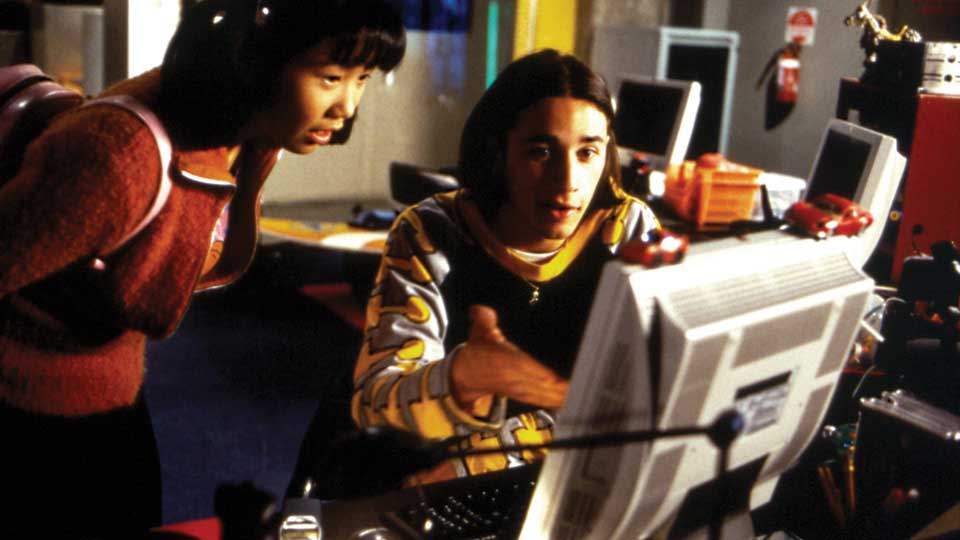 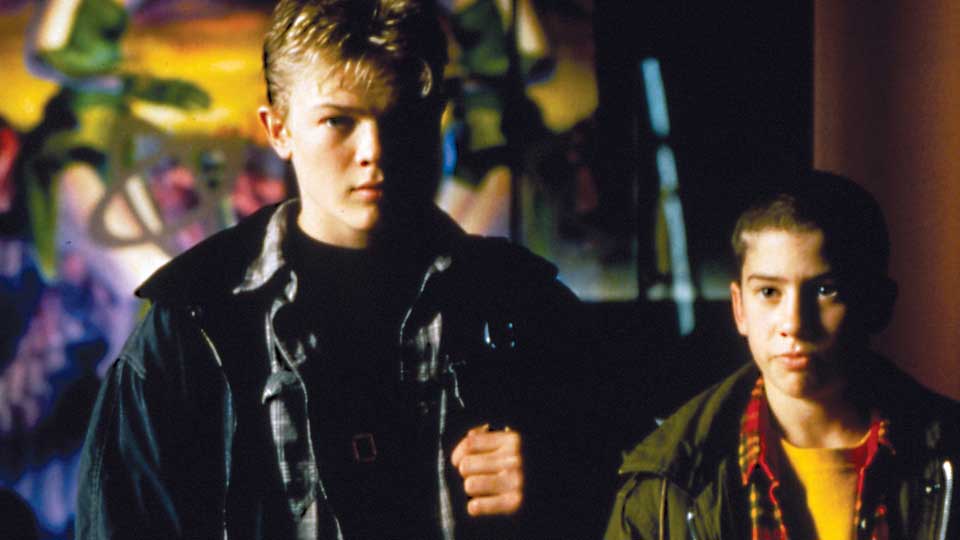 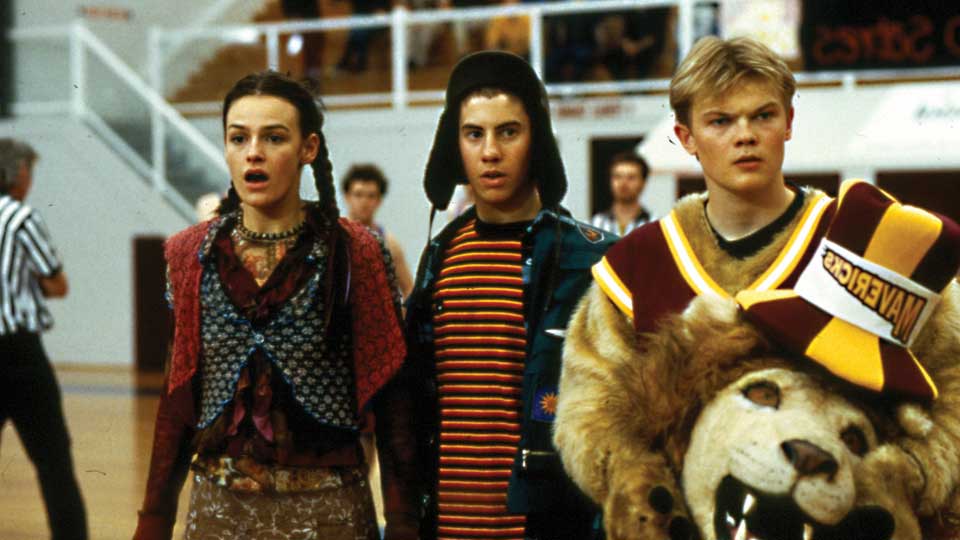 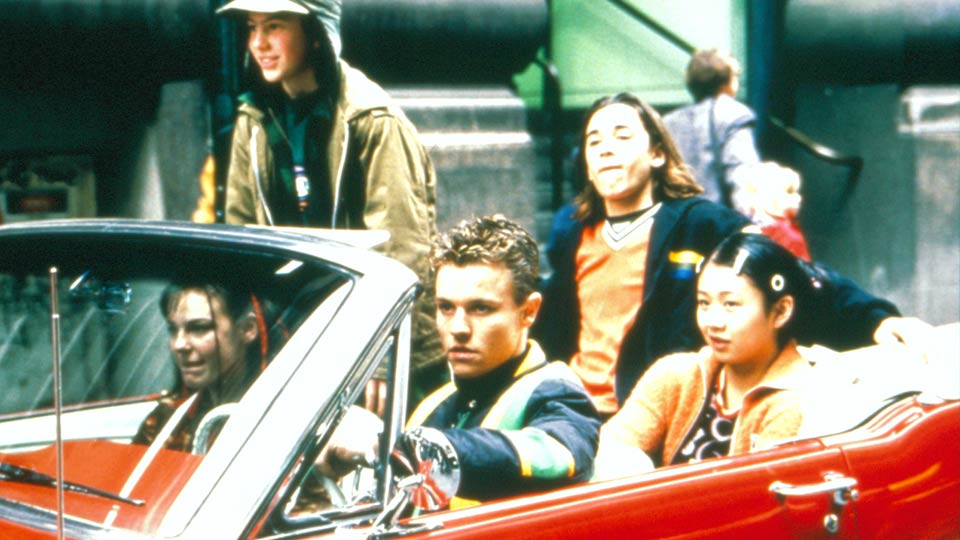 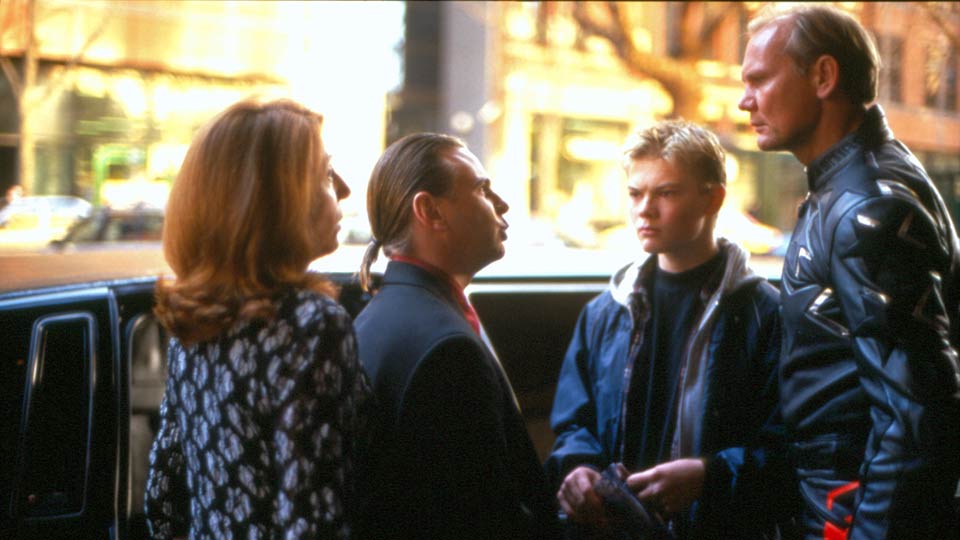 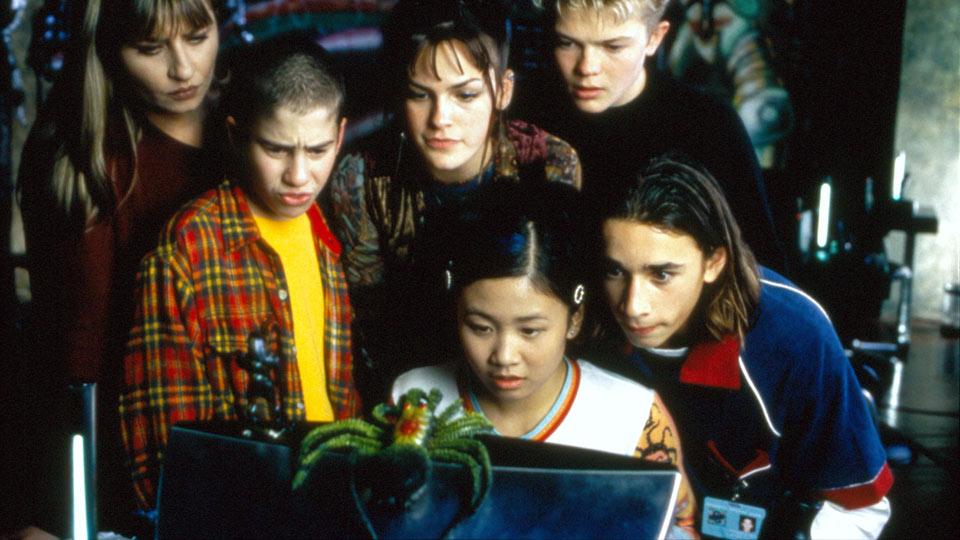 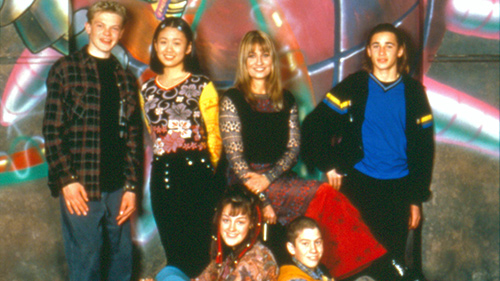 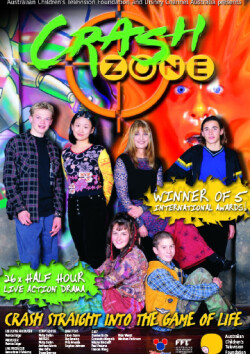