Four boys return from a school excursion to discover they are stuck in a parallel world into which they were never born.

Combining supernatural action-adventure elements with comedy and genuine human drama, the series tracks the journey of alpha jock Jake, Goth Felix, nerd Andy and the golden child Sam in their quest to find out what happened to them and how they can return home.

As relationships are tested and new friendships are forged, the boys are forced to come together to protect themselves, uncover the mystery surrounding them, and find their way home.

To support teachers in the implementation of Nowhere Boys in the classroom, the Nowhere Boys Study Kit, featuring a press kit and ATOM study guide, is available for download from the ACTF.

After surviving a terrifying night lost in a forest, four mismatched teenage boys return home to find that things aren’t quite as they left them.

The boys grapple with the discovery that they are now total strangers to their friends and families.

The boys’ survival instincts kick into gear as they scavenge for food and set up a home in a derelict shed, continuing to come to terms with their weird new reality.

Huddled and terrified, the boys weather the freak storm that lashes their hideout. Only Felix doesn’t believe this is a simple storm – he thinks there is dark magic at work.

Felix goes to hang out with his once brother Oscar, only for them both to come under attack from a swarm of malevolent bees.

The boys salvage junk for their makeshift abode as the demonic force regains its strength.

Sam must face up to his flaws as the demon unleashes its most brazen attack yet.

The boys discover the truth as the demon evolves to take on human form.

A trip to the forest presents both a chance to return home as well as redemption for Andy.

Sam’s loyalty to the boys is tested to the limit when the demon targets someone close to him.

It’s Mother's Day. Like a moth to a flame, Jake instinctively seeks out his old world mother and is delighted to receive a welcoming response from her.

The boys are shattered to learn the identity of the one responsible for everything.

The boys prepare to engage in a final battle against the demon. 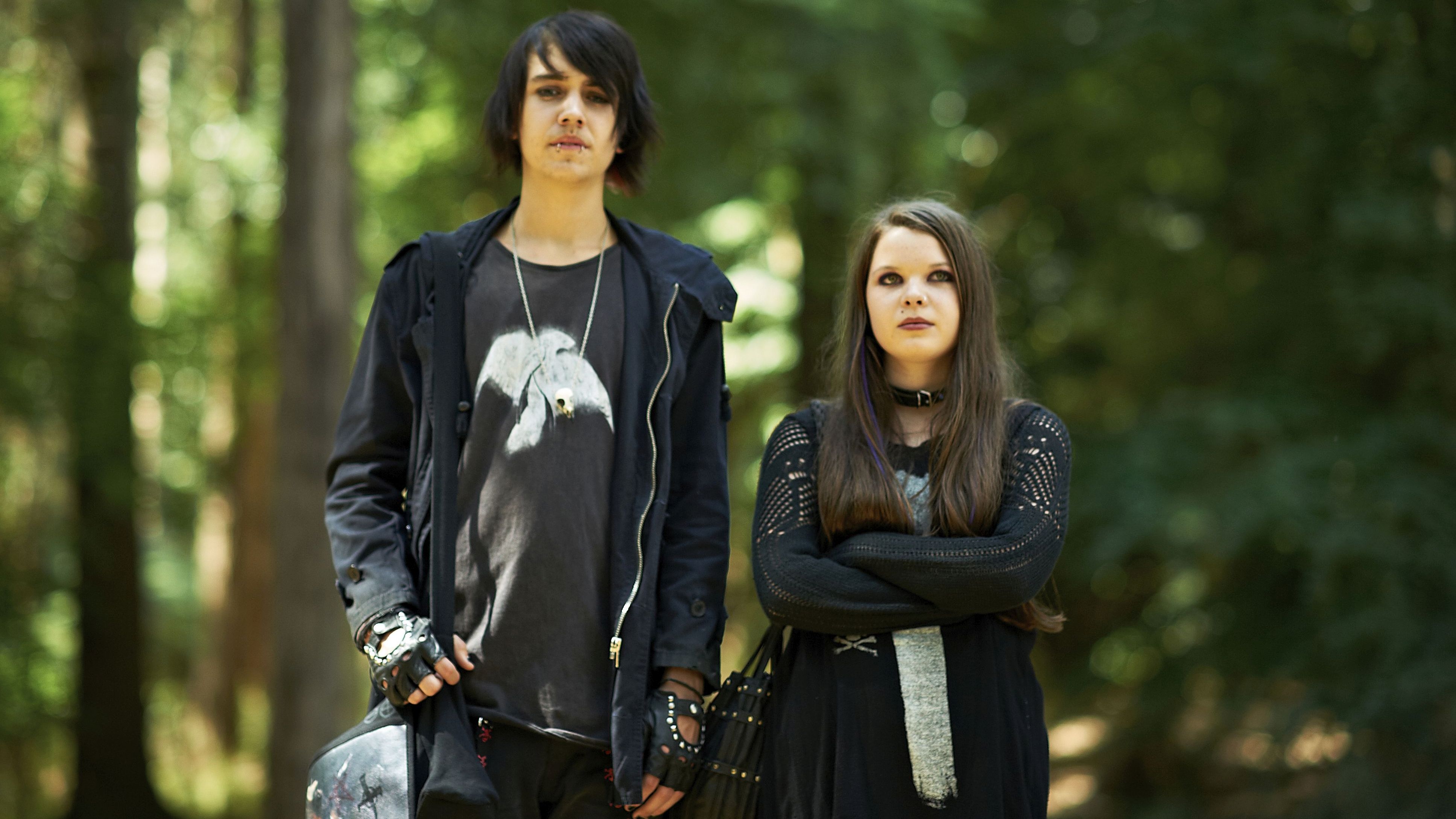 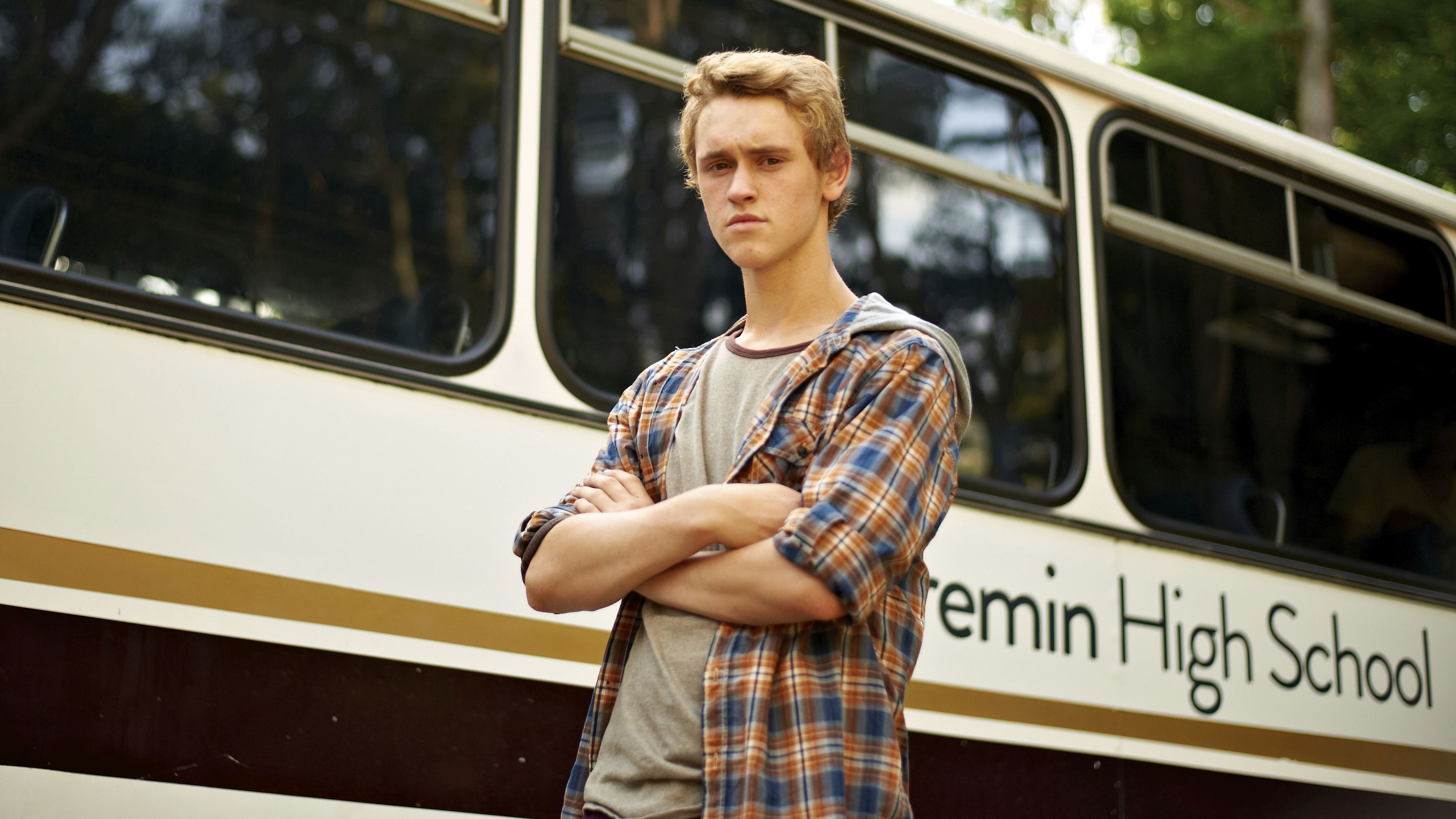 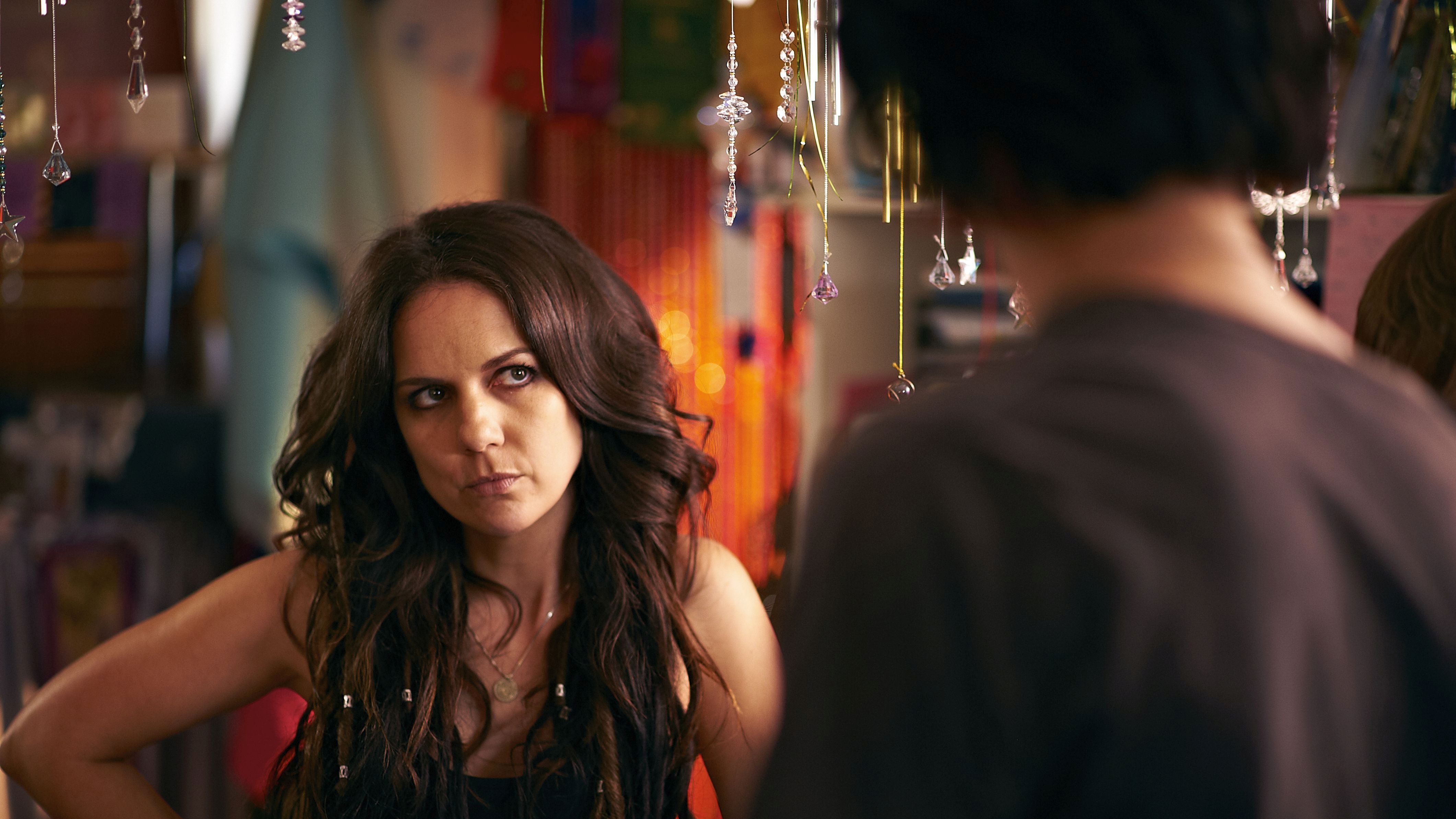 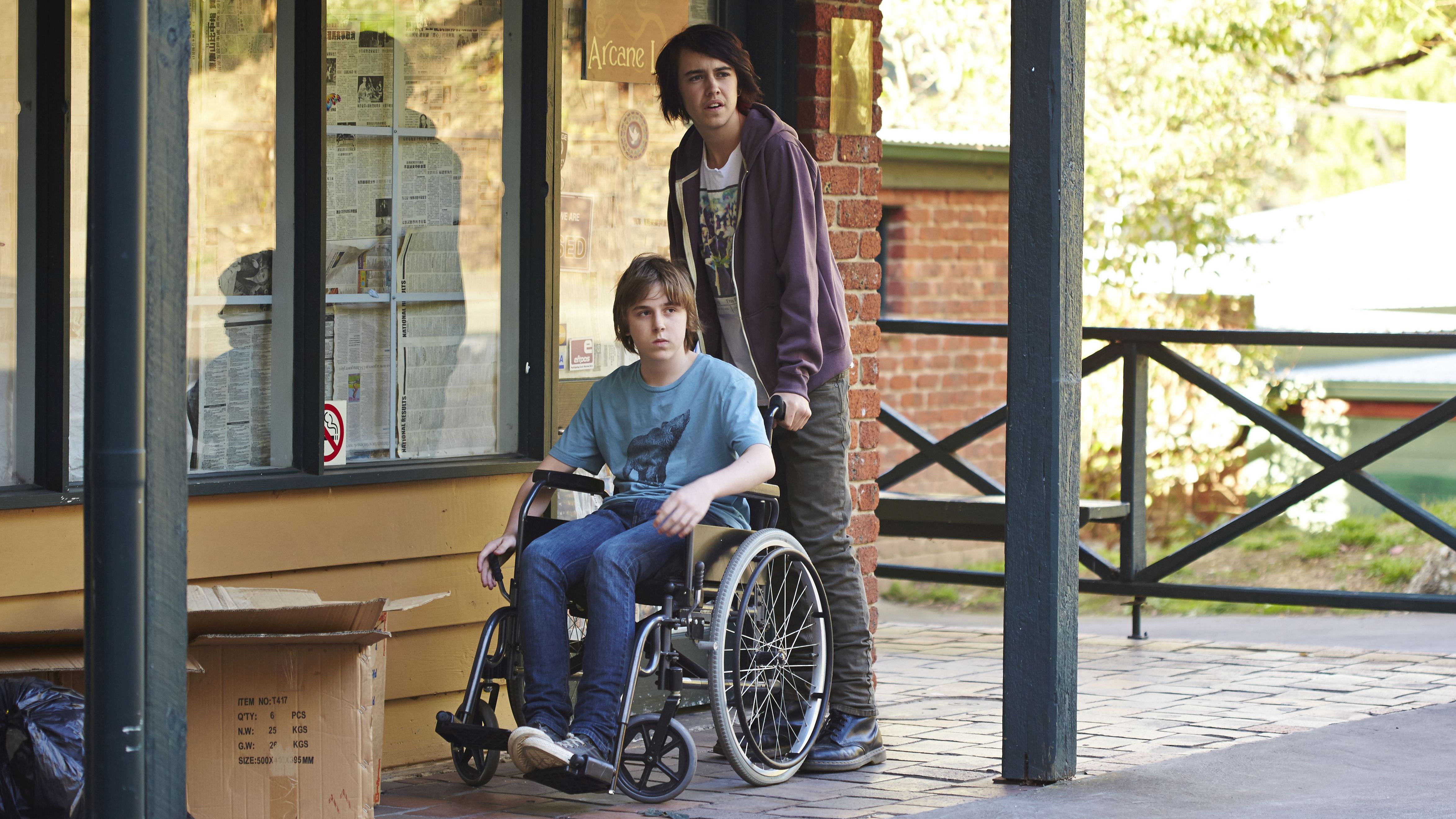 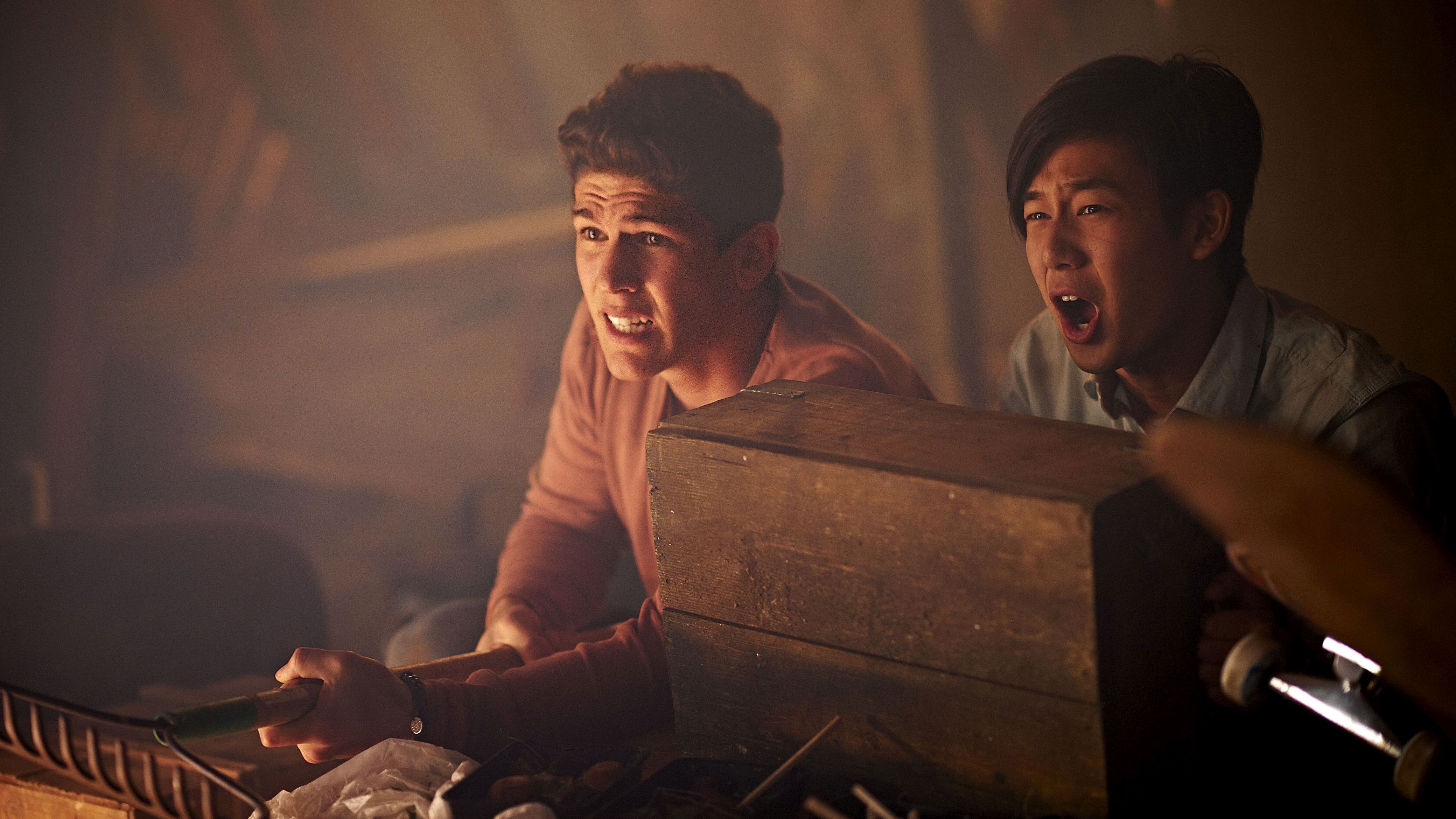 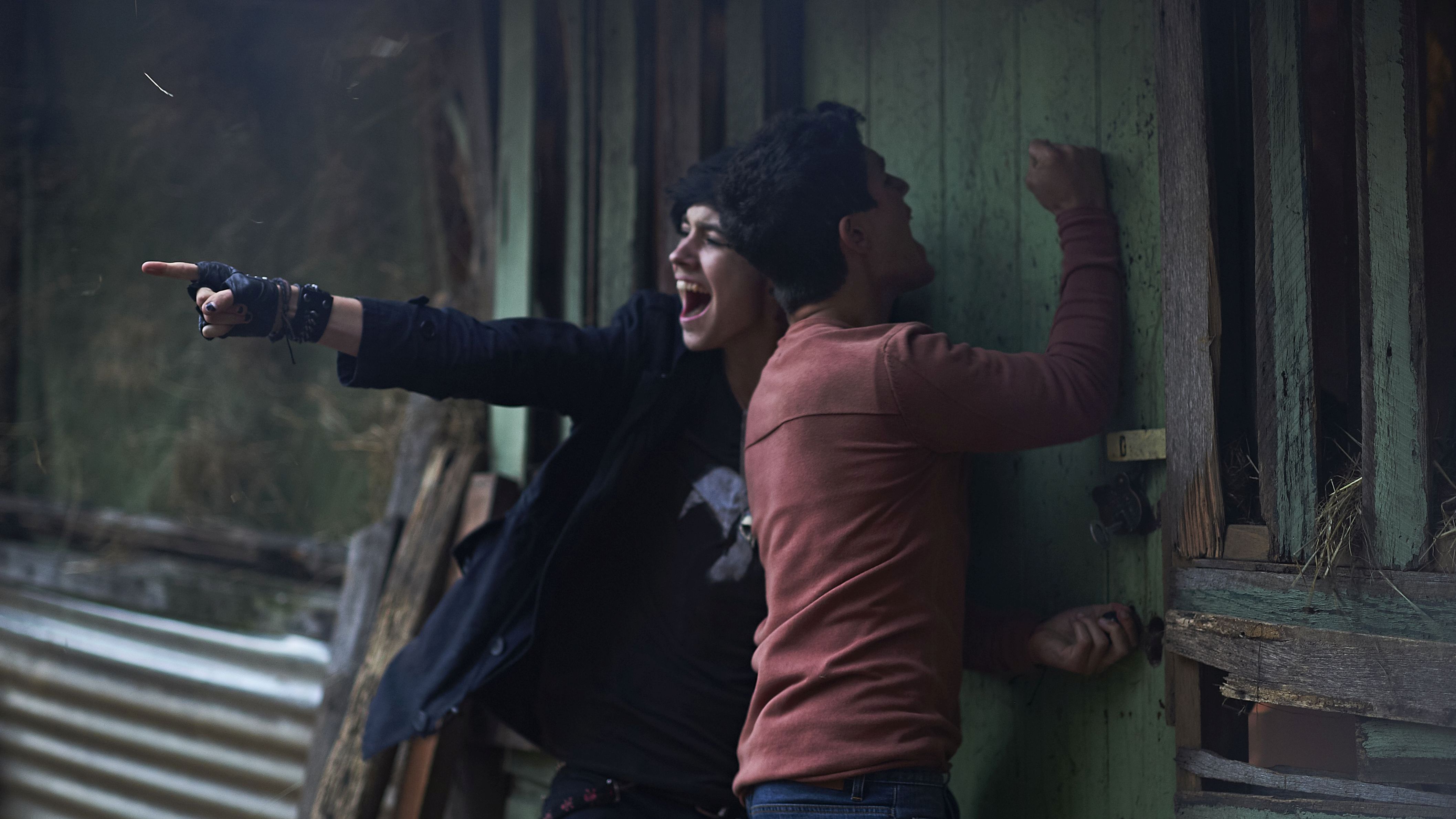 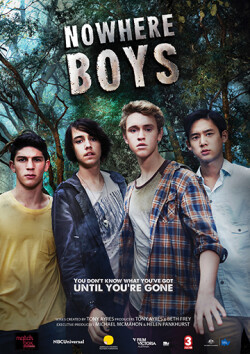 In Conversation with Writer and Director, Tony Ayres
Teaching Resource