Ready for This - Series 1

Set in inner city Sydney, Ready for This is the story of six teenagers, all elite within their own field, each with a different agenda and different dreams.

They have come together, to live at Arcadia House. For some it’s the opportunity of a lifetime, for others it’s a last chance. In order to survive the year, the six strangers must find a path through new challenges and adventures. A long way from home, the last thing they expect to find is family.

Zoe has hopes of fulfilling her long-held Olympic dreams, while Levi is a rising talent in the football world. Away from parental pressures, Dylan pursues his passion for electronic music and graffiti art, and Ava must overcome her fear of performing in public. After her mother passed away, Lily got caught up in the wrong crowd. Her father moves her to Arcadia house in the hope that new friendships and passions will allow her to finally overcome her grief. Reece has a secret - an invitation to come and stay at Arcadia House is the solution he desperately needs.

Ready for This tells the story of what it’s like to be thrown together in a big city to pursue your dreams, while dealing with all the trials of growing up.

Brand New Me
Five elite teens from around Australia find placement in Arcadia House, a hostel in Sydney. Ava must cope with a new, cool music school, a haunted bedroom and her desire to make friends despite her crippling shyness.

The Golden Sneaker
Mick and Vee resort to a team-building scavenger hunt to get the kids to bond but Lily escapes the event and heads out to find the Sydney she remembers from her early years with her mother.

The Solo
When an opportunity to further develop her budding friendship with Jasmine leads to an opportunity to sing with a famous DJ, Ava must face the question of how far she is prepared to go to succeed in this new city.

Shadow Boxing
Levi discovers Reece is homeless and sleeping rough in the school gym. After spending the day with Reece and seeing the grim reality of his home life, Levi invites Reece to come back and stay at Arcadia House.

Blank Canvas
Out one night doing his stencil work, Dylan is confronted by the local graffiti crew.

Back on Track
A major athletics meet brings Zoe’s family down from Darwin to visit, compelling Levi and Zoe to suppress their growing romance. But tensions explode when the two families meet and discover that Zoe and Levi have been secretly seeing one another.

Fresh Meat
Ava meets cool roller-derby-chick Macy who encourages her, Zoe and Lily to get wheels under their feet and join her roller derby ‘fresh meat’ trials.

The Crocodile
Levi’s Dad, Jimmy, is released from jail and Levi is forced to face a lot of unresolved questions about their relationship. When Jimmy fails to show up to an important football game, it is Zoe who secretly brings father and son together.

The Birthday Party
Lily overcompensates when she organises a 16th birthday party for Reece. He’s never had a party before and Lily pulls out all stops, but when Mick is called away to a family emergency, the inevitable happens: gatecrashers swamp the house.

It's Not You
The dream draws closer for Zoe when she learns about an Australian Athletics Federation (AAF) high altitude training camp in Colorado, and for Levi when he learns that his grand final game will be watched by an AFL scout.

A Wonderful Day
A ‘boy’s day’ at the beach leads Dylan and Levi to get into trouble with the police, and Ava is introduced to a day of fame with her idol Ngaiire.

Stage Fright
It’s the lead up to Ava’s final showcase and her stage fright is causing her serious issues.

My Life
As the year closes, each housemate attempts to cling onto the dream they began with. 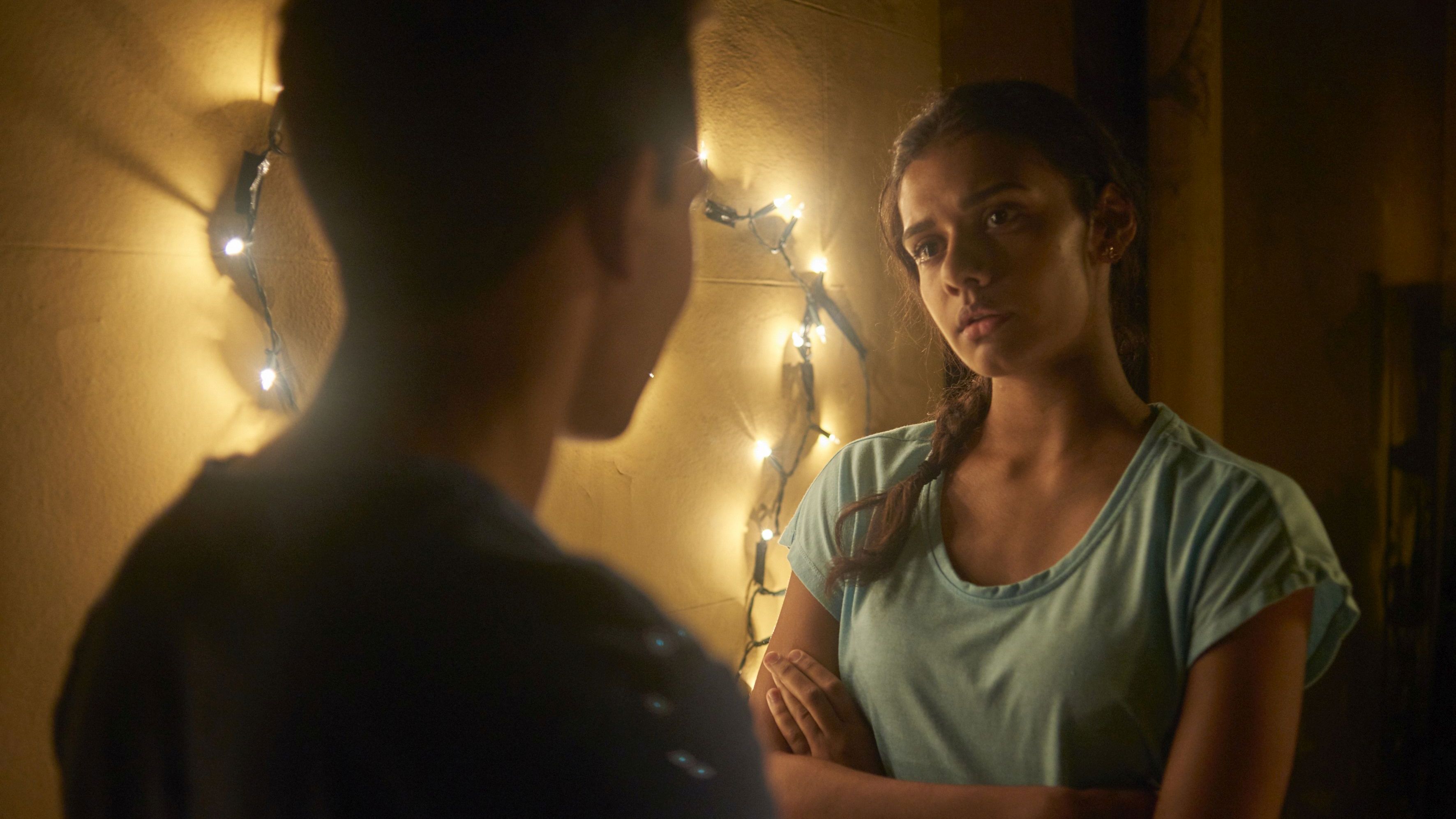 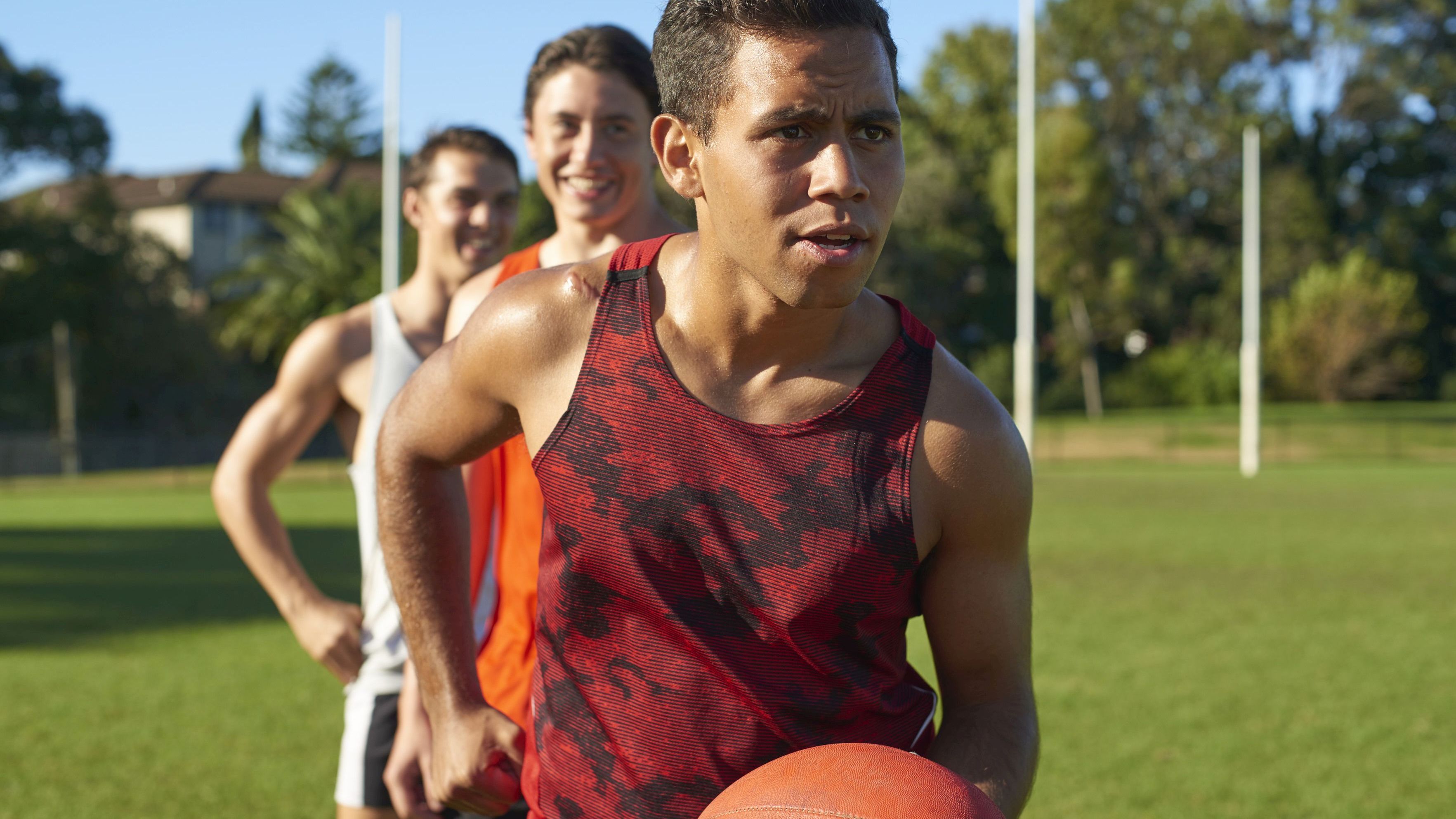 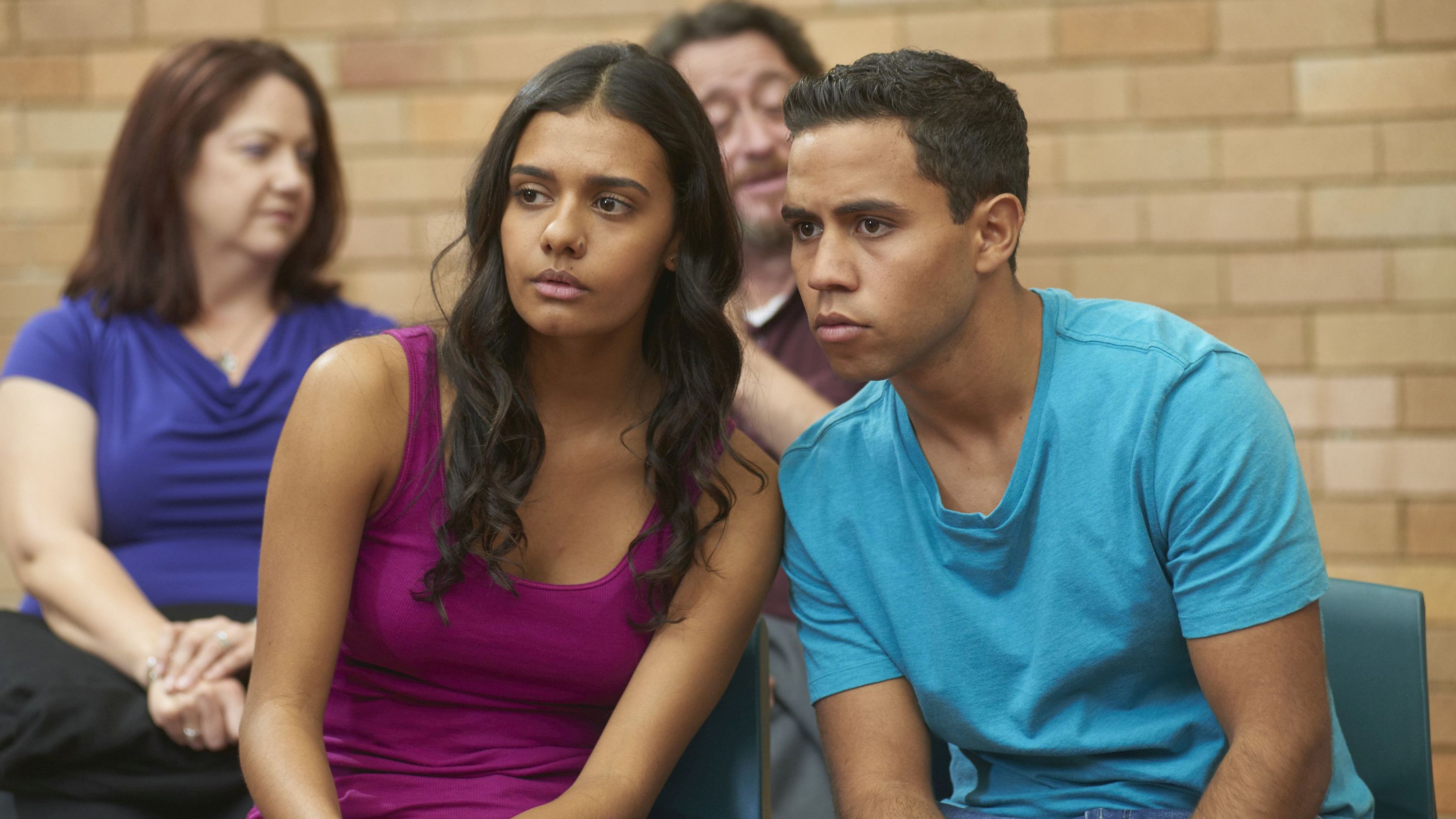 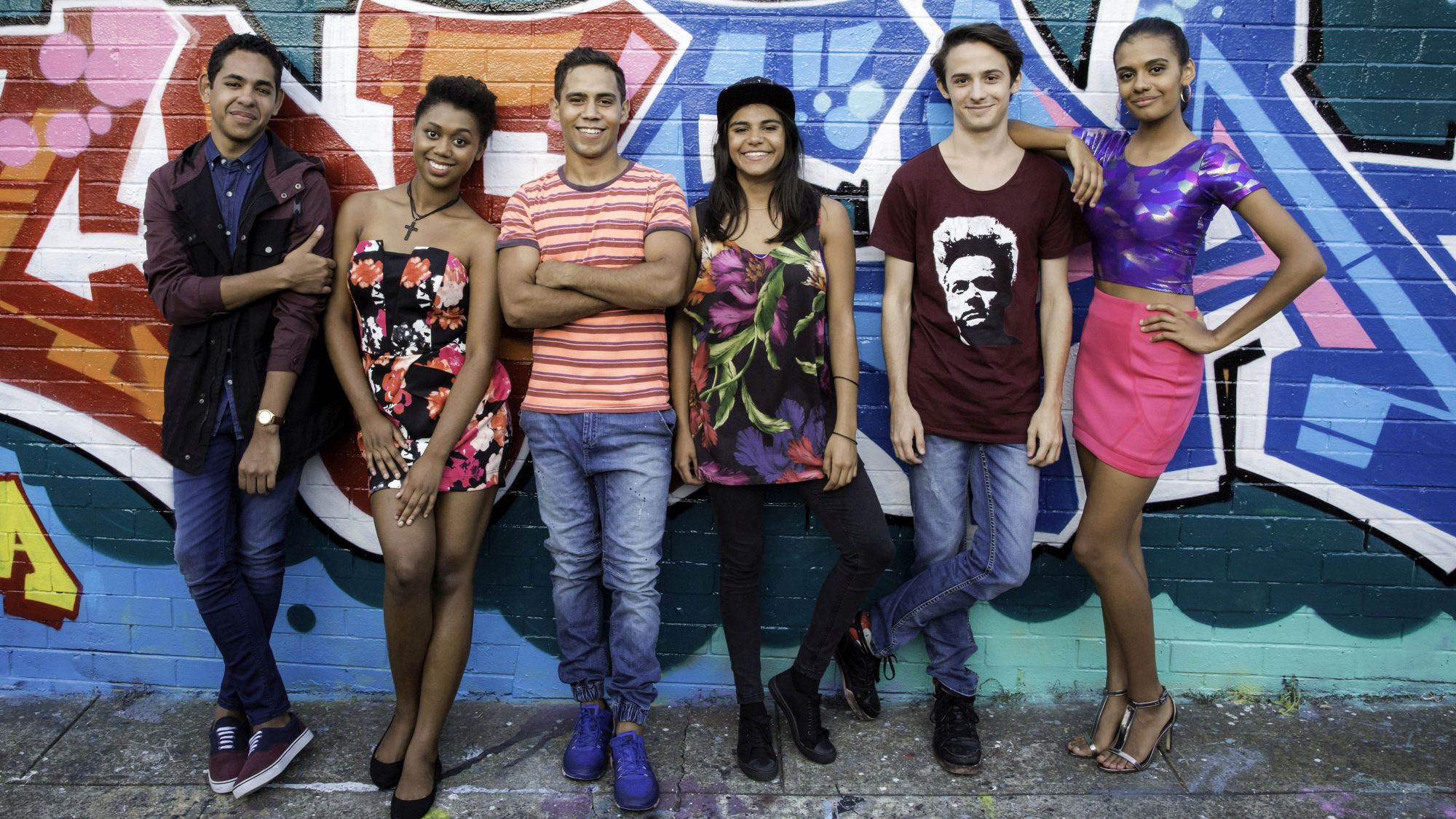 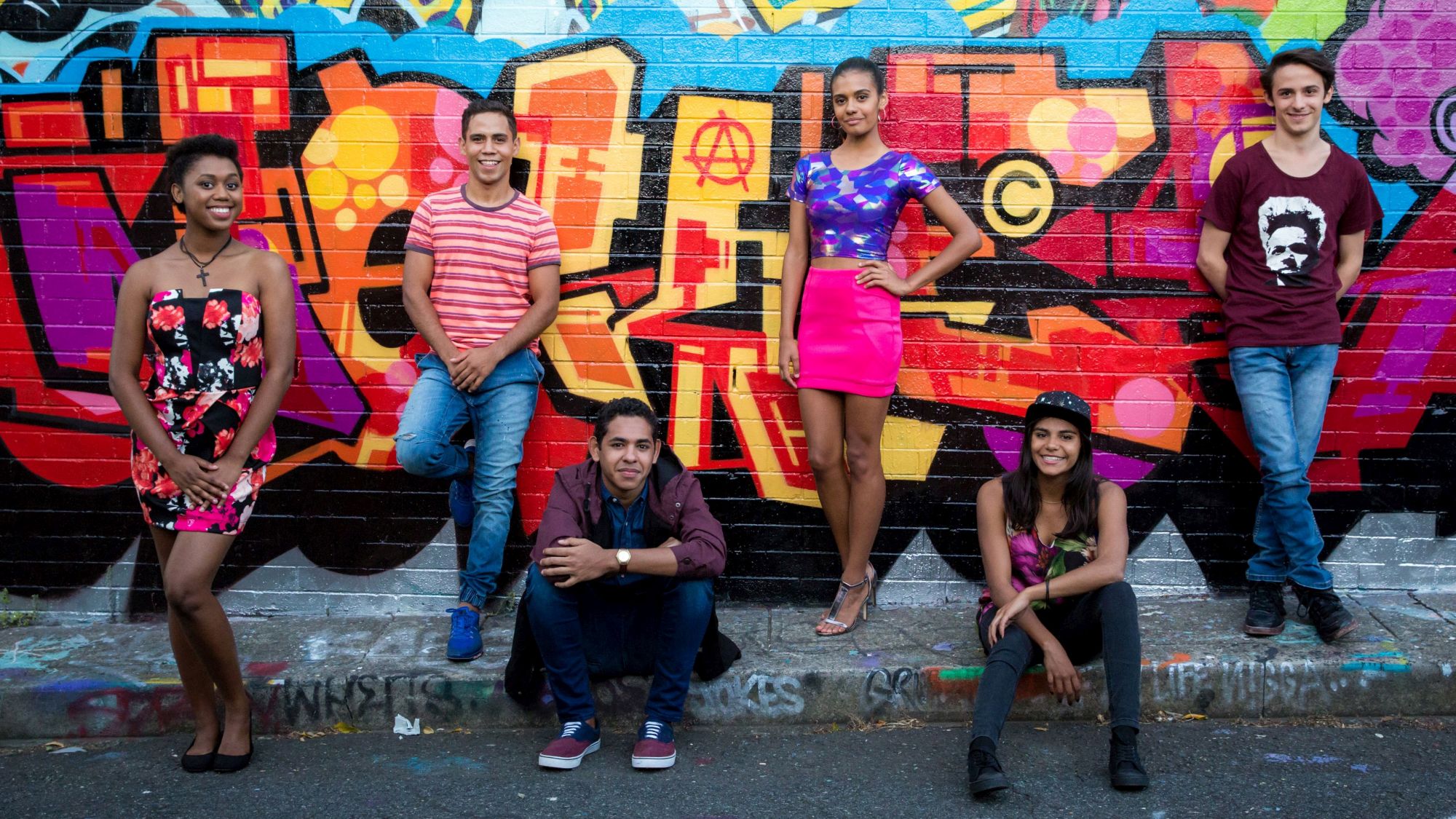 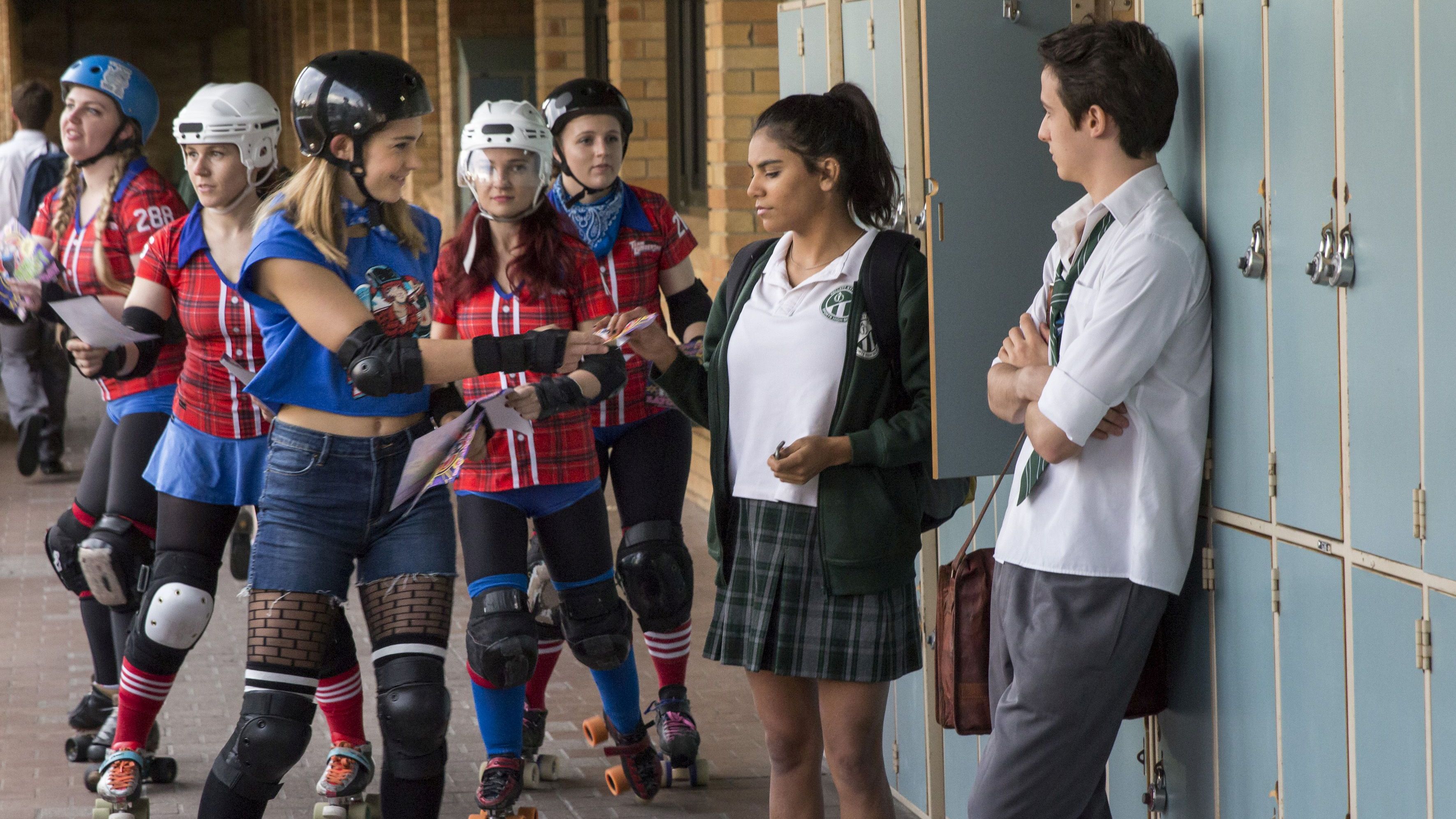 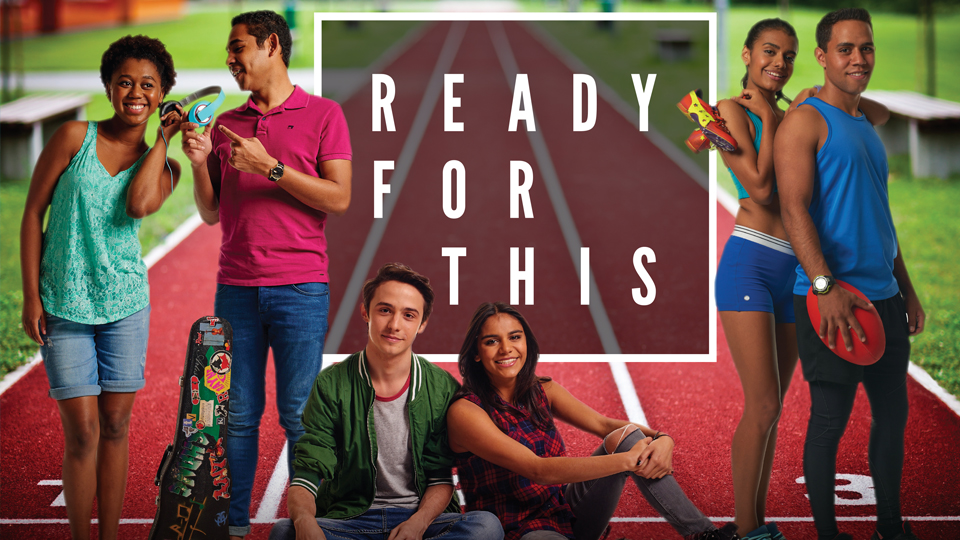 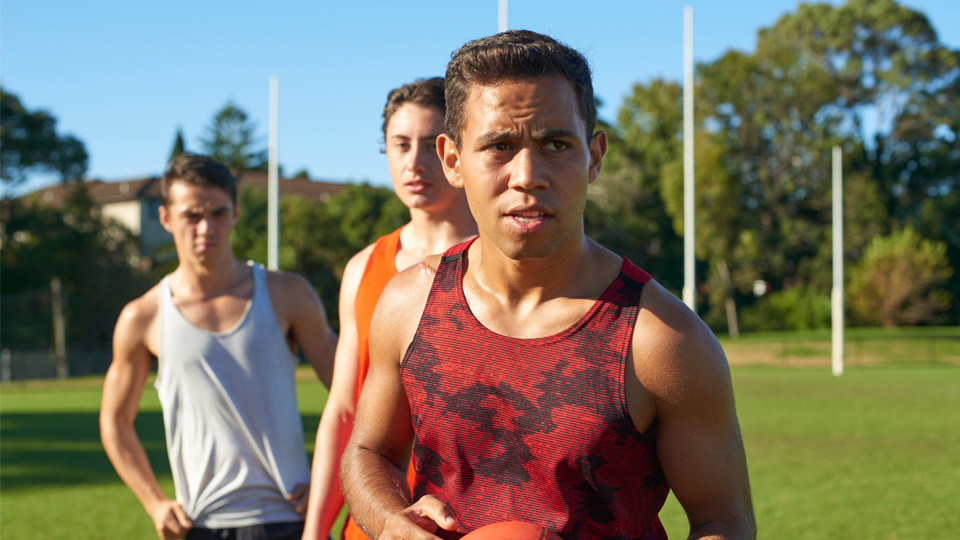 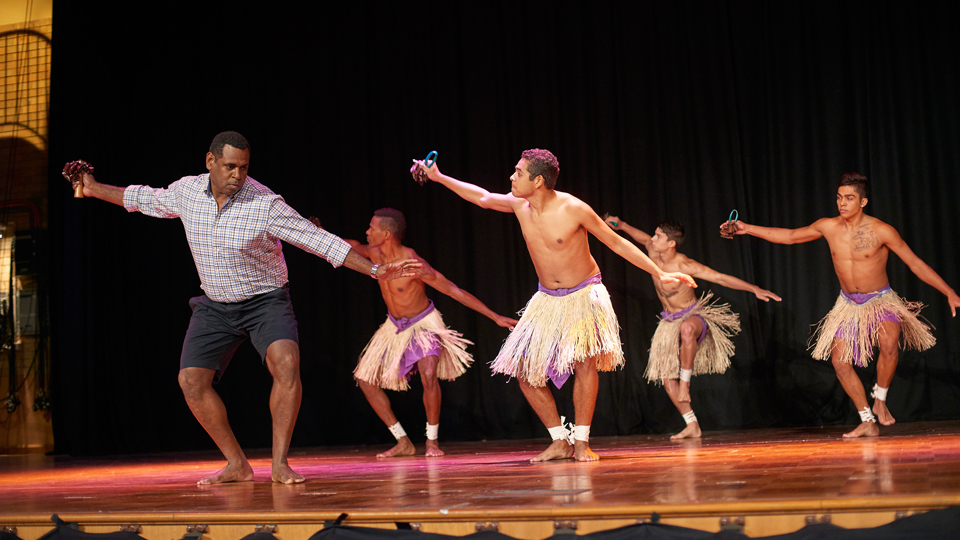 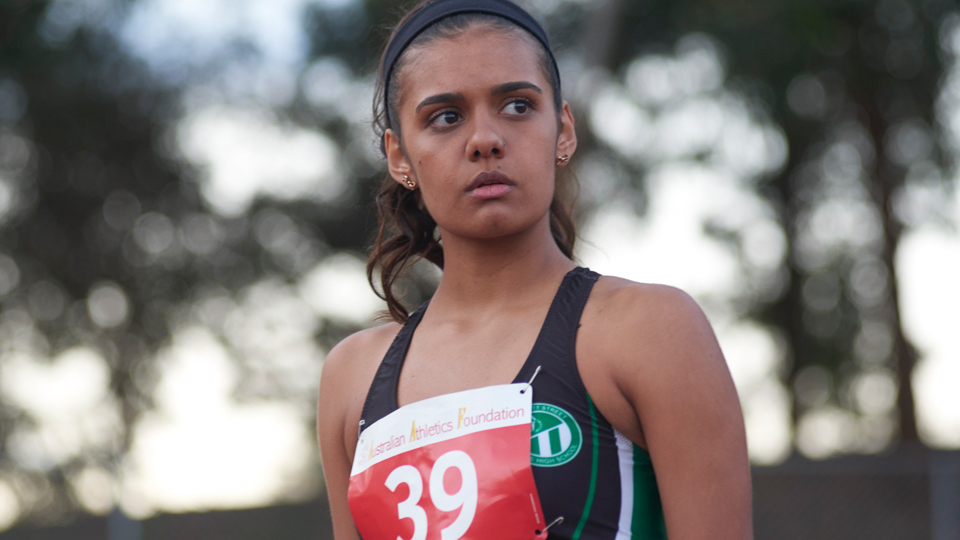 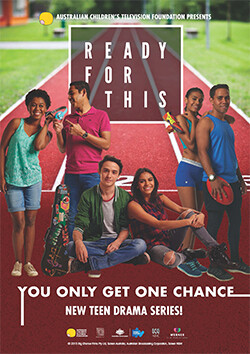