When ten-year-old Maudie, a freakishly gifted observer of human behaviour, forms an investigator agency with her classmates Ezra, Ava and Kyle, no school or neighbourhood crime is left unsolved.

The Case of the Concert Catastrophe
Maudie is crushed when her tickets to a pop concert go missing, especially since it seems likely that she herself has misplaced them.

The Case of the Soccer Saga
Kyle asks Maudie and Ava to make a video of his soccer match but Maudie discovers something about the game is not quite right.

The Case of the Puzzling Pet Day
When the Animal Shelter visits school to audition kids for a television commercial, Maudie suspects a crime is happening right under everyone’s noses.

The Case of the Copy Cat
Ava is selected to deliver a speech at the town hall, but when she is accused of stealing it, Maudie must prove her innocence.

The Case of the Rosemary Riddle
Ezra is grumpy when his visiting Nanna interrupts his detective work until she unexpectedly gives the Inbestigators a case to crack.

The Case of the Robot Robbery
On Science and Technology dress-up day, Patrick is upset when his robot costume is stolen by an unidentified mad professor.

The Case of the Vanishing Koalas
Kakow Koalas are the latest snack sensation sweeping the playground and Mario is hungry for justice when his are stolen.

The Case of the Extremely Empty Freezer
Ava plans a birthday party to cheer up a lovesick Mr Barker but things go wrong when his birthday cake goes missing during the celebrations.

The Case of the Miraculous Mini Golfer
Convinced a customer is cheating to claim a prize, Charlie hires the Inbestigators to help save his job at the Mini Golf Park.

The Case of the Problematic Party
The Inbestigators promise to help when Toby’s birthday invitation to five friends is mysteriously copied and distributed to the entire class.

The Case of the Lousy Lunch Orders
Ezra is outraged when everyone’s treat day lunch orders are replaced with healthy food and insists on tracking down the culprit.

The Case of the Interrupting Intern
Maudie is upset when Ezra, Ava and Kyle promote their new intern to an Inbestigator after he surprisingly solves a case before Maudie.

The Case of the Freaky Frequency
When the ice-cream shop loses business because customers can’t lock their cars, the Inbestigators must uncover why all the car keys in the area have stopped working.

The Case of the Tricky Trimathlon
After he accidentally signs up for the Trimathlon, Kyle surprises everyone by doing well, until he mysteriously can’t find his cheat sheet.

The Case of the Burgled Bags
When Gary, the school’s lollipop man, is accused of stealing bags from parents’ cars, Kyle is devastated and determined to clear his name.

The Case of the Distracted Detective
Ezra is nominated for the Young Small Business Awards but as the event draws near, Ezra is increasingly upset and Maudie must find out why.

The Case of the Fishy Fundraiser
Amelia resents her fundraising cupcake stall being upstaged by a lemonade stall, so when things go sour, Amelia is accused of sabotage.

The Case of the Incredible Fortune Teller
Ezra and Ava’s friendship is tested when Ramona’s fortune telling predictions come between them during the Coins for a Cure fundraiser.

The Case of the Unhappy Camper
When Mr McGillick’s phone goes missing at the Grade Five camp, Kyle is accused of hiding it as part of a prank.

The Case of the Triple Inbestigation
While on the hunt for Ezra’s missing goldfish, Maudie uncovers two more puzzling mysteries to be solved. 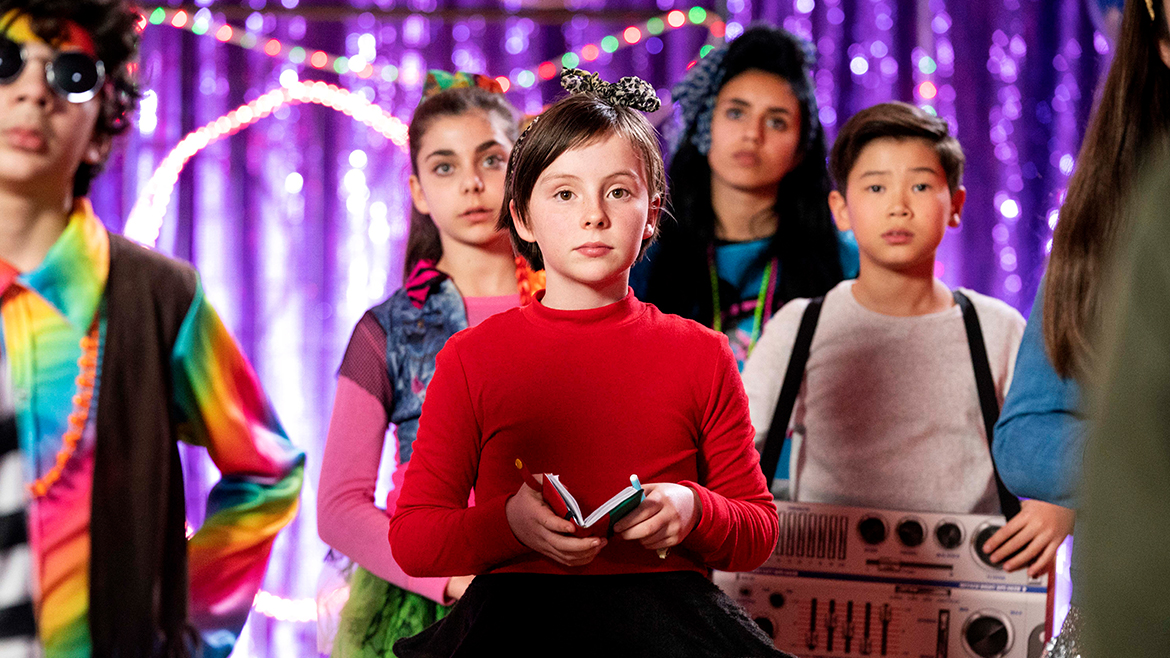 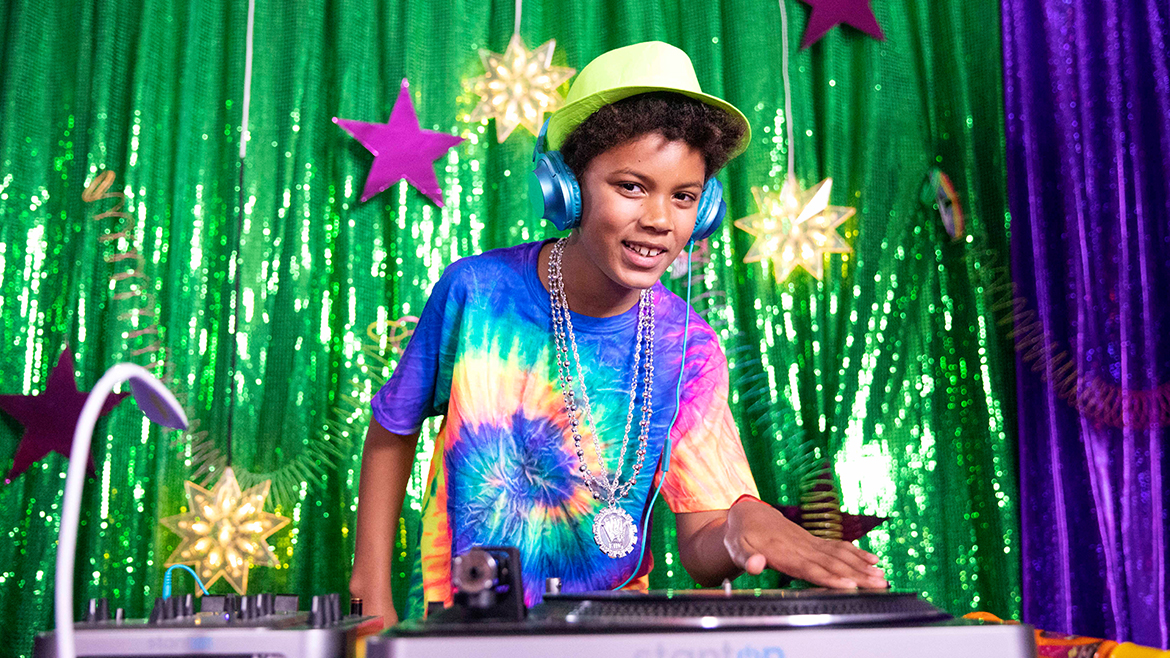 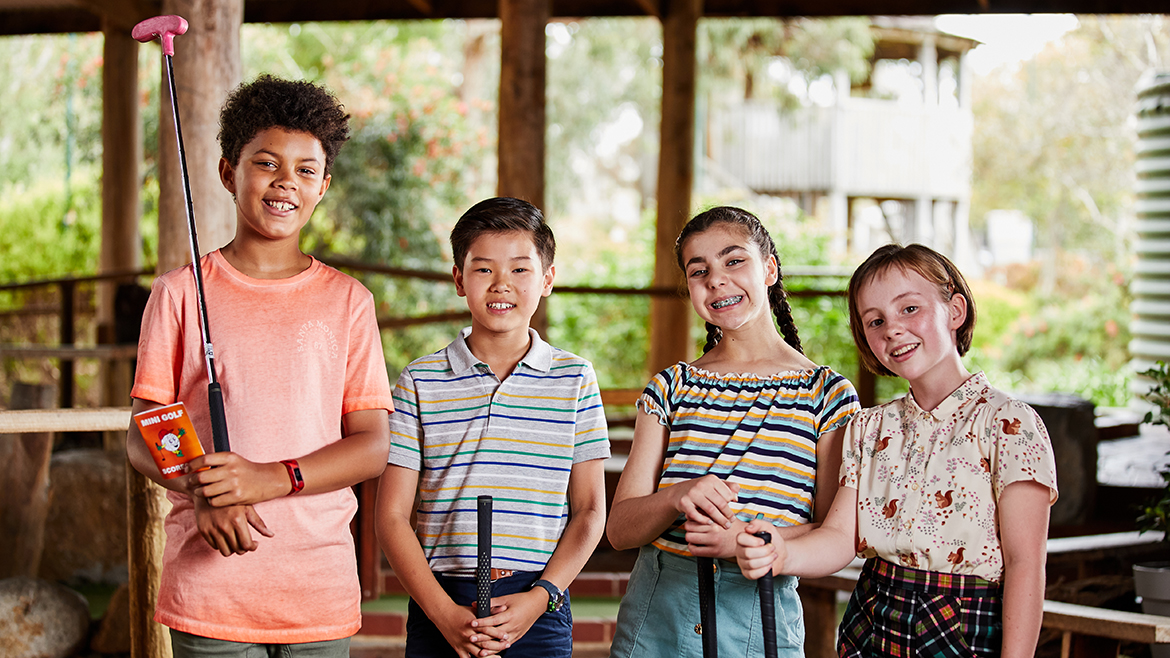 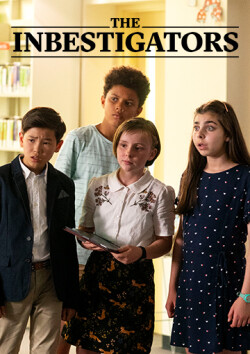