Nine-year-old Henry has three strange pets: a long-necked turtle, a scruffy haired dog and a giant Quonkka called Basil, who is more a woolly monster than domesticated pet.

Believing Basil to be a very rare Australian marsupial, Henry treats him like any of his other, regular pets.

However, Basil is anything but normal, with six legs and four ears. In this short ‘mockumentary’ series, the mayhem increases - as Henry learns that he has a very strange pet indeed.

Looking After Quonkkas
With the help of his little sister, Peggy, Henry video documents the peculiarities of his three strange pets - especially his Quonkka, Basil - a rare Australian marsupial, who likes eating pumpkins. Like a proud dog owner, Henry explains about the Quonkka's shyness, its clumsiness and especially how hard it is to train an animal the size of a house! Luckily, Henry is there to pick up the pieces and look after the clumsy Quonkka, affectionately known as Basil.

Basil’s Cave
As Henry is poised to clean Basil’s cave, he notices that some of Dad’s shoes are missing. The Quonkka shakes his head, denying any knowledge, but hides in his cave just the same. As Henry explains the hows and whys of Quonkka caves, he discovers what Basil has been hoarding.

Fleas
Henry has trouble with head lice, but explains that his pet Quonkka, Basil, gets it ten times worse with fleas. In fact, the Quonkka is bedeviled by giant fleas that nest in a 20-foot-high cocoon, hanging from the eaves of the house. The kids help Basil get rid of the flea problem, but when they try to feed Basil his special Marsupial Flea Tablets, he is not a willing participant.

Bath
Henry explains that sometimes Basil smells bad and needs a bath. But, the Quonkka doesn’t want to be scrubbed and soaped. Basil escapes onto the next door roof in order to avoid bath time, and we find the Quonkka is not the only one who doesn’t like a bath.

Lonely
Henry is cross that his Quonkka has chewed his football to shreds and tells him to stay home while he goes to football practice. But, the Quonkka is lonely and follows him to the park. Henry’s temper dissipates when the playful Quonkka joins in the fun.

Lead
Henry has a rambunctious pet Quonkka on his hands, breaking the backyard furniture. Henry takes control and explains the Quonkka needs to go for a walk. But, even with the lure of a pumpkin treat, training your Quonkka to be led around the suburban streets is no easy matter - when your pet is the size of a truck!

Hungry
Henry has forgotten to feed Basil, and the hungry Quonkka makes the earth shake by stomping his feet. Though Henry says it isn’t his fault, his long-winded explanation does nothing to appease the cranky Quonkka. Later, Henry and Peggy make up for it, with a mountain of pumpkin ice cream. But, the kids overdo their ‘treat’, and they all end up paying the price of overeating.

Holes
It’s digging season, and the Quonkka digs holes uncontrollably. The backyard becomes a mess of dirt mounds and (even worse) when the Quonkka keeps his claws sharp by scratching the fence to shreds. Henry explains that ‘Dad’ is not happy, and may send Basil to the glue factory. Henry and Peggy must take Basil to the park, where he can exercise his digging skills.

Flying
Kitted out in his flight suit, Henry explains via graphics that a Quonkka can fly because it has an air sac filled with gas. Riding the Quonkka into the sky, Henry goes further to explain that it's easy to fly with his pet, but tricky to land. After they crash, an excited Henry can’t wait to go up again. 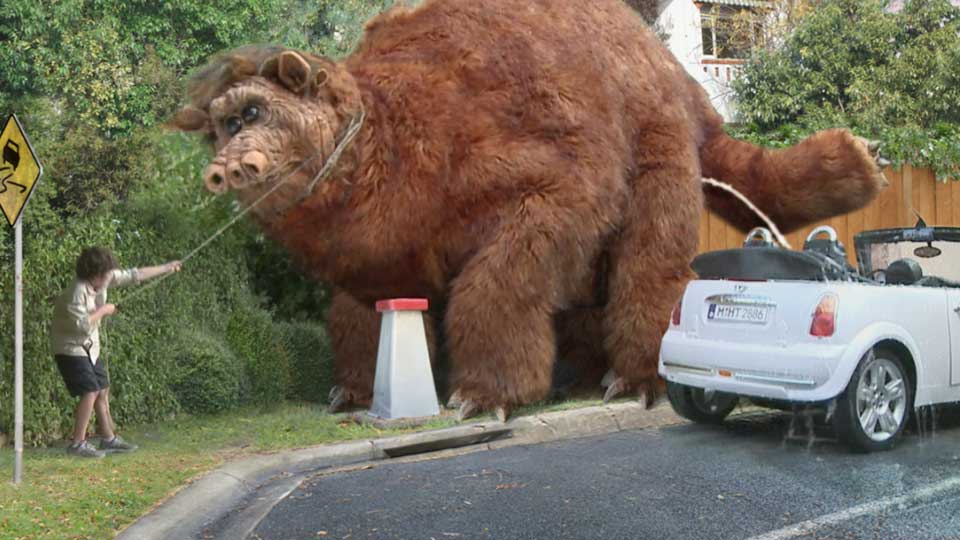 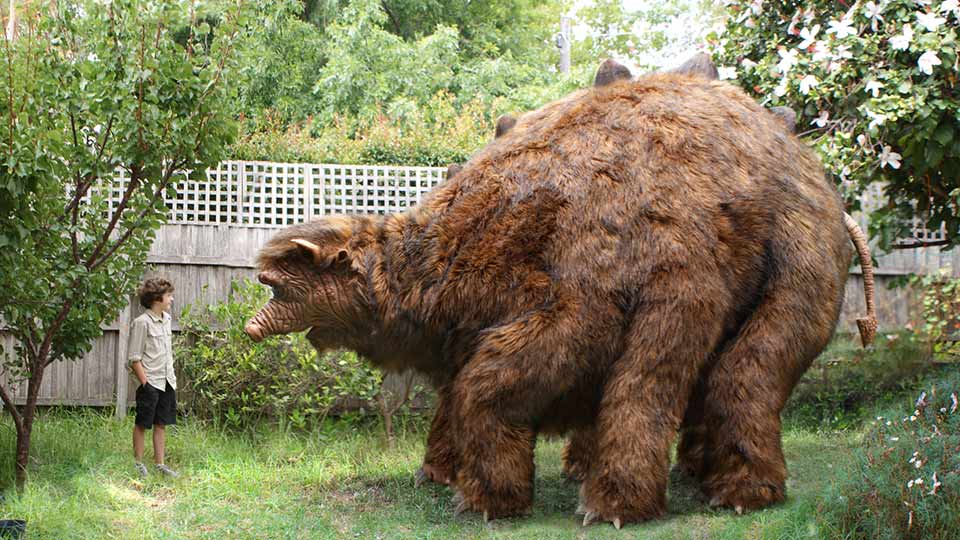 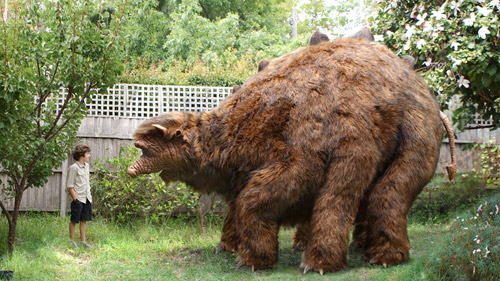 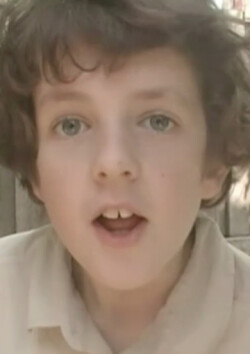 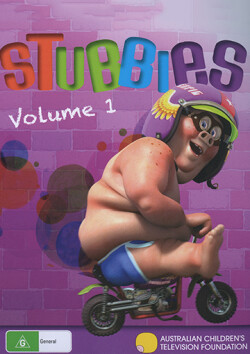