Lift Off! is an innovative program - based on current theories of child development - that educates, while it entertains.

The focus of each episode is a live-action storyline about a group of young children, who share a world of fun and imagination. Their stories reflect the joys (and occasional sorrows) of growing up, and show us the wonder of new experiences. Interspersed throughout the live-action storyline is a variety of short animation, puppetry and documentary segments.

Lift Off! stimulates children on many levels, giving them songs, stories, word games, play and fantasy in each episode. It features a cast of funny and enchanting characters, such as EC - the magical rag doll, who is a confidante to the children; Rocky - the frilled neck lizard explorer; Lotis – an intelligent elevator; and Mr Fish – the building caretaker, obsessed with rules and regulations. Lift Off! never underestimates the young child’s capacity to think, imagine, understand, question and learn.

Brand New - Part 1
The Pontis arrive, just in time for Marco to help Nipper to learn to rollerblade.

Under Pressure - Part 1
Terry the Tortoise helps Nipper come out of his shell to deliver his talk to the class.

Under Pressure - Part 2
Kim would do anything to be Princess in the school play, even trade EC.

What’s Missing? - Part 1
Max's luck has run out, so he returns for his lucky charm - but, Mr Fish is in the way.

What’s Missing? - Part 2
Aku misses her mum and takes it out on her dad.

My World - Part 1
When Gran does canteen duty at school, Poss is convinced her world will fall apart.

My World - Part 2
Annie & Raph sneak off, and find themselves in 'Italy'.

Would I Lie? - Part 1
Marco and Aku realise little lies can grow out of control.

Would I Lie? - Part 2
Raph goes to great lengths (and heights!) to prove he can keep a secret.

Give and Take - Part 1
Cousin Pirili arrives, in time to help Aku solve her pumpkin problems.

Give and Take - Part 2
Aunt Joyce's exhibition is almost ruined, when Pirili hides one of her paintings.

Far Out - Part 1
Raph wants to catch an eclipse, while Marco wants to miss the dentist.

Far Out - Part 2
Annie finds the cow that jumps over the moon, so Kim and Aku build a rocket to send it back.

Out of This World - Part 1
Aku's goldfish, Herbie, is gone (but not forgotten), when he returns to haunt the plumbing.

Out of This World - Part 2
The contents of a mysterious crate send imaginations running wild.

Shape I’m In - Part 1
Nipper's worried about Gran's health, until he spends a day trying to keep up with her.

Shape I’m In - Part 2
Nipper pretends to be sick to get a day off school, and Poss isn't happy about it.

Heroes - Part 1
Marco faces his fear of lightning, when he has to babysit Raph and Mr Fish.

Heroes - Part 2
Nipper is jealous of Marco, because Marco's dad is a firefighter.

In Your Shoes - Part 1
Nipper and Poss become adults for the day, when they swap places with Ted and Jenny.

In Your Shoes - Part 2
Poss thinks Kim's new running shoes are the reason she wins races.

We’re Not Alone - Part 1
When Marco and Aku fight over EC, Marco makes his own doll.

We’re Not Alone - Part 2
Poss finds a message in a bottle, that leads her to the hospital.

From Where I Stand - Part 1
Aku and Nipper won't let Annie into their new cubby, until Annie learns how to be a pussycat without biting for real.

From Where I Stand - Part 2
Mr Fish learns what it is like to be a child again, with a little help from EC. 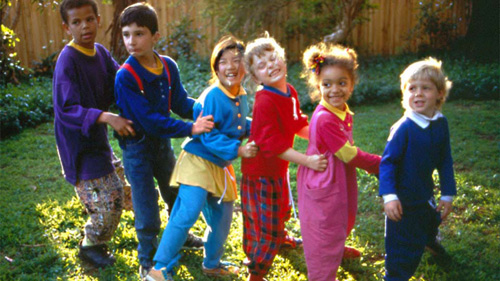 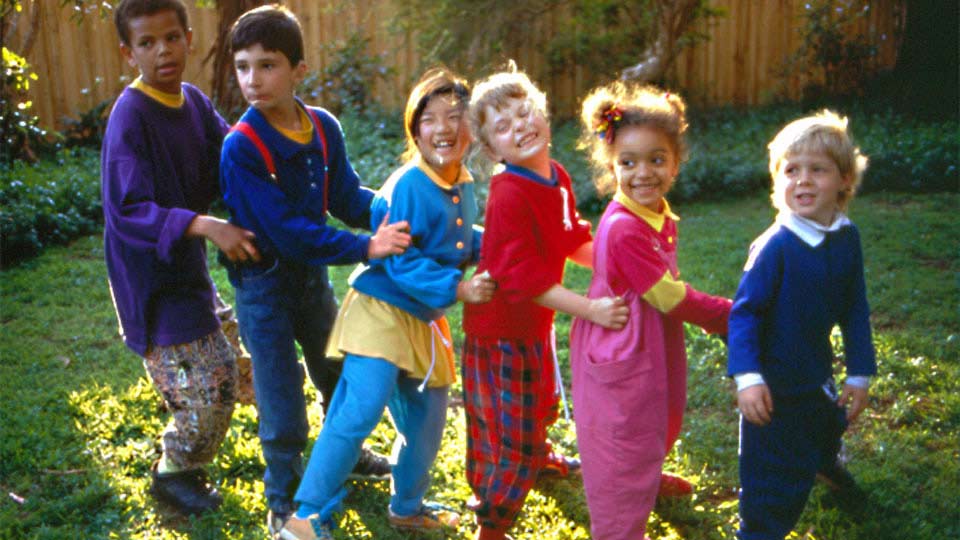 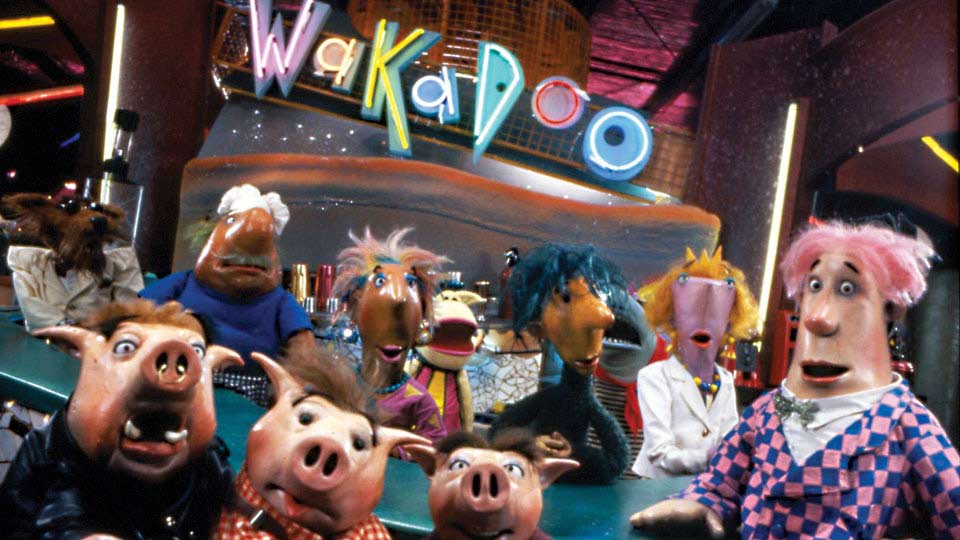 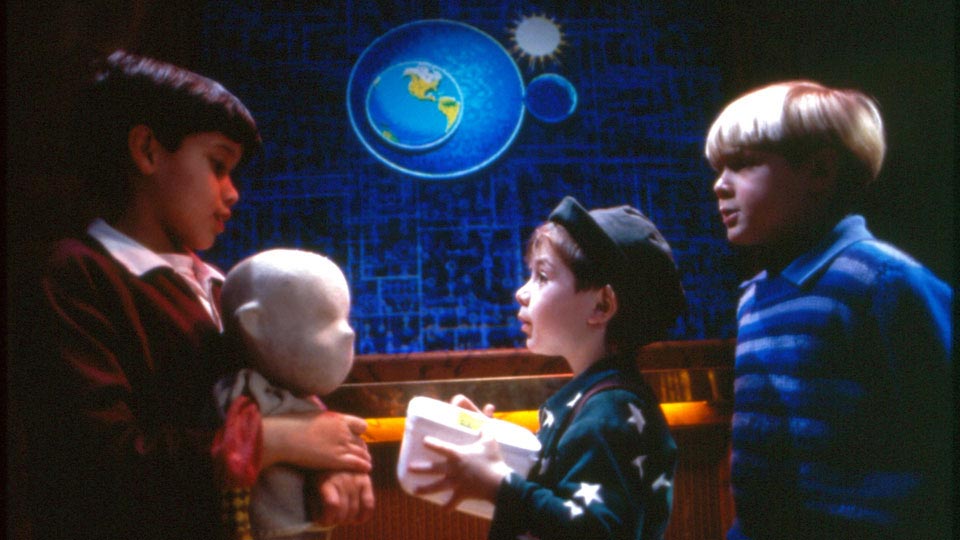 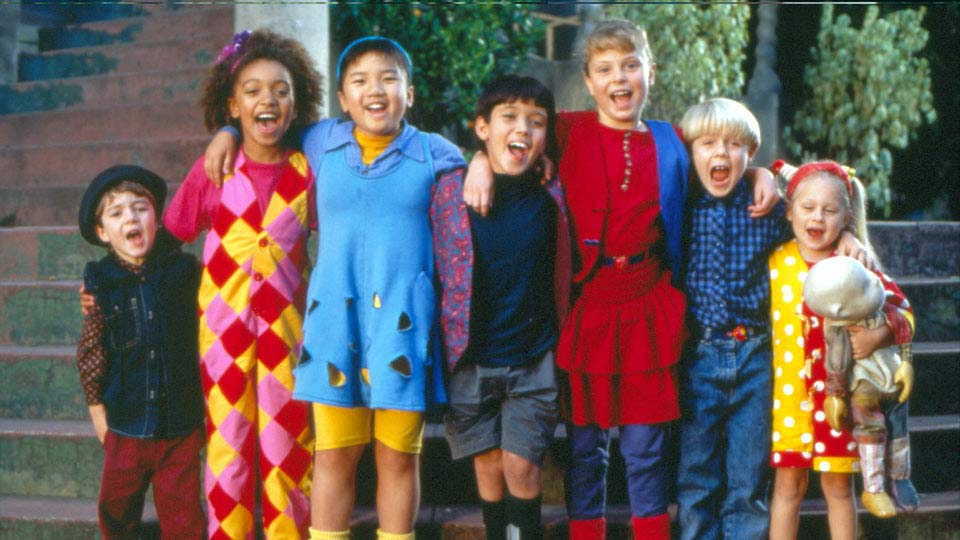 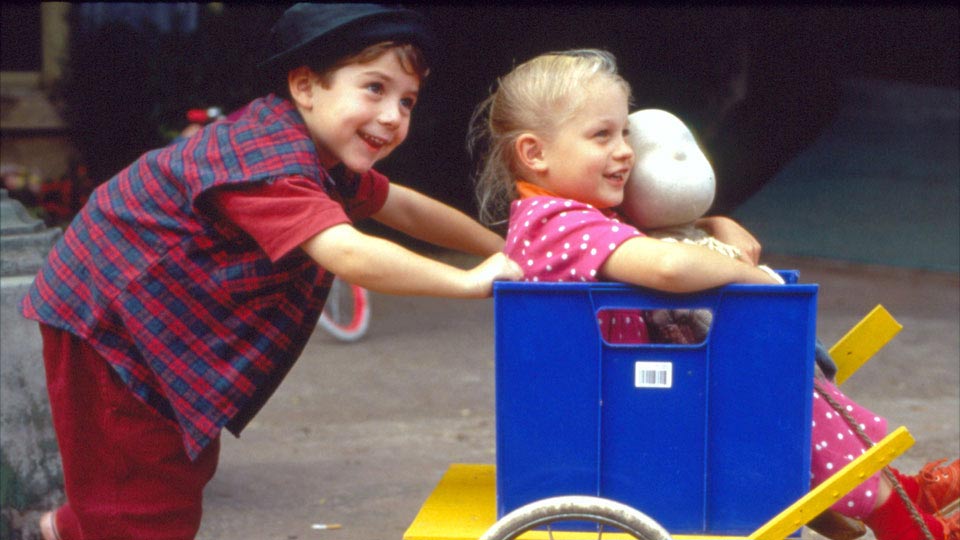 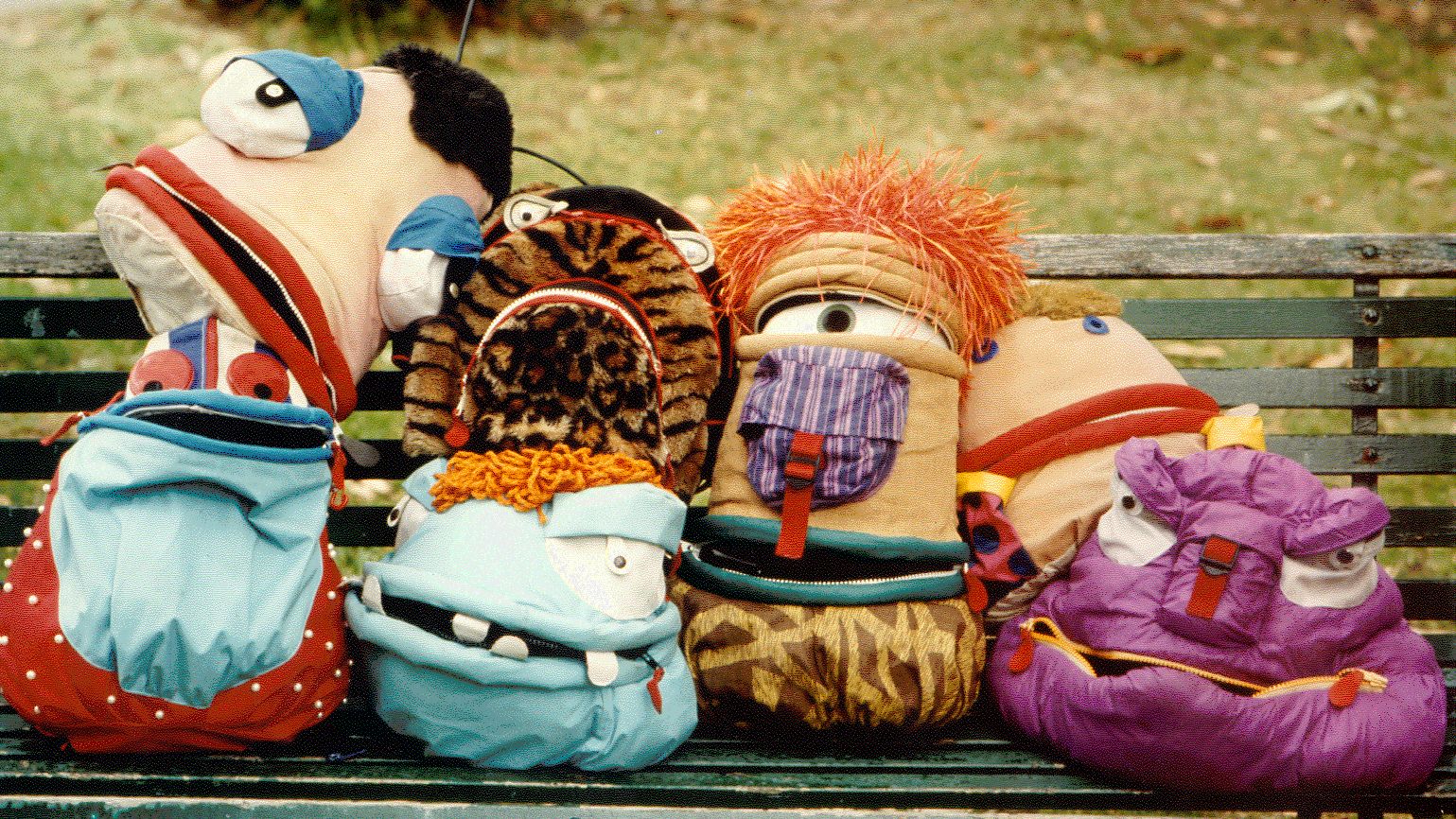