In a trip down memory lane for nostalgic TV fans, two of the three ‘Bronsons’ from TV series Round The Twist are coming together for a special event in Sydney.

In a reunion with a special twist, actors Jeffrey Walker and Matthew Waters will attend a screening to provide live running commentary on all the weird and wonderfully wacky plotlines of season two and three of the iconic television series. 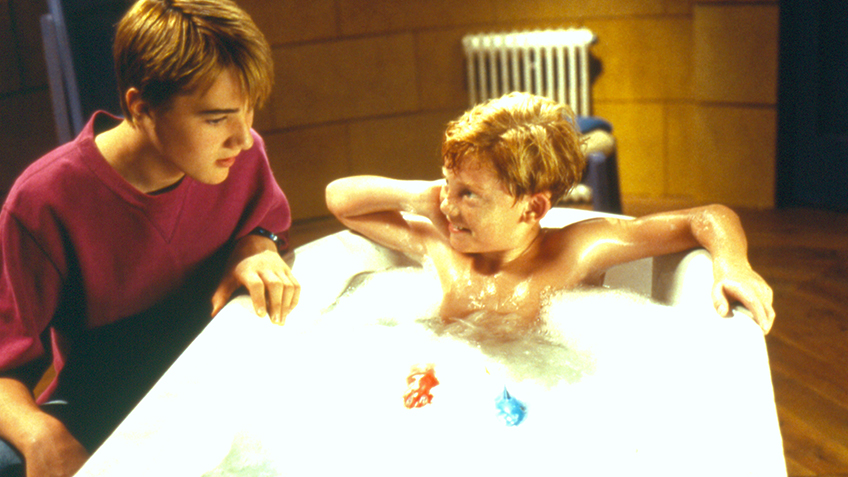 Matthew Waters as Bronson in the memorable episode “Whirling Derfish"

The beloved Australian series, which ran from 1989 – 2001, follows the adventures of the Twist kids – Pete, Linda, Bronson – who have moved to the coastal town of Port Niranda with their Dad. Living in a haunted lighthouse, they encounter bizarre magical devices, neurotic ghosts, rampaging entrepreneurs and sneering school bullies. Each story concludes with an unpredictable twist. 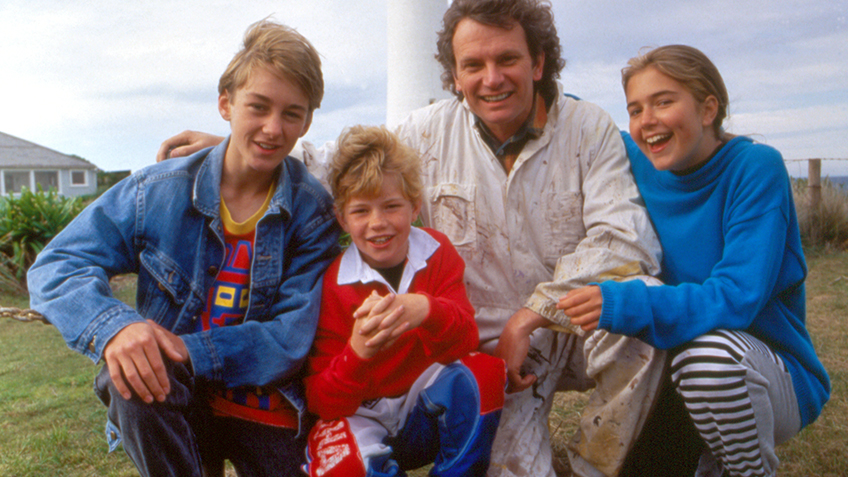 Jeffrey Walker (Bronson #2) in series 2 of Round The Twist

On Friday 28th July at 8PM, at the Golden Age Cinema in Surry Hills, Sydney Story Factory’s Matt Roden will host Walker and Waters (affectionately known as Bronson #2 and #3 respectively) for the 75 minute cinema screening.

The event is part of a new festival, Video Junkee, which centres on lovers and creators of video content. Tickets are available now.

Need a Round The Twist refresh before the session? Catch all four series on Netflix Australia, and for our international fans, full episodes are available at the Official Round The Twist YouTube channel.