Tara and her friends are now seniors at the Academy, and no one can forget for a second that the Company is watching.

It will be a nail-biting chase to the finish line, to see who will be offered a contract and finally achieve what they have been working towards for so long… and who will have to find a new dream. If Second Year broke your heart, this is the year that will lift you up and prove it is in risking everything, failing spectacularly and then starting again, that you will become extraordinary.

Tara and her friends began their training as kids, with a lot to learn about dancing, life and themselves. This year will prepare them to say goodbye to their school days forever, and go out into the world as resilient, courageous dancers and young adults who are ready for anything.

It’s Tara’s final year at the Academy, and her preparations for a surprise 18th birthday for Abigail clash with a tantalising opportunity for Third Years to audition for temporary roles in the National Company’s current ballet.

It’s an overwhelming first few days working as fill-in dancers in the Company  - and a whole new learning curve. Christian continues to shirk responsibility and avoid returning to the Academy.

All is not well in Kat-world, but she’s trying desperately to pretend she’s fine; while Christian’s plans for a cruisey return to the Academy are derailed by the Board.

Ben has to choose between the girl he cares about and the opportunity to partner a principal dancer, while Tara is worried about Kat, but goes about trying to fix her in all the wrong ways. Ollie challenges Abigail to a dance off.

Saskia schemes to arrange an early audition for her favourite student, with disastrous results; while Ollie continues to pursue career alternatives and creates a professional music video.

Episode 6 Fake it Until You Make It

Abigail auditions for a guest role in a dance movie, while Grace does everything she can to ensure she’s allowed to go on the Third Year tour.

Grace seems to have found a perfect match with life on the road, until Zach clamps down on declining standards during the Third Year regional tour.

The Third Years teach a dance class to a group of local kids; Tara feels old wounds re-opening, and Abigail has to face her past and let it go.

Episode 9 Don't Let Me Down Gently

A career-making performance opportunity brings out the best and worst in everyone, and an injury that sidelines Ollie prompts him to use someone to get ahead.

Christian and Ollie prepare for a major hip-hop competition; Kat prepares to audition for a minor role in Coppelia, and Ben takes a stab at revenge.

Episode 11 Start of an Era

The countdown to the final Company auditions has begun, when suddenly it’s a whole new playing field, and Christian and Tara come to a final resolution about their relationship.

Auditions for the National Ballet Company have arrived, bringing superstitions, old, competitive battle lines, and the performance that will determine the rest of their lives.

Episode 13 Not for Nothing

In their Company interviews, the students finally learn if they will receive a professional contract with the National Ballet Company. 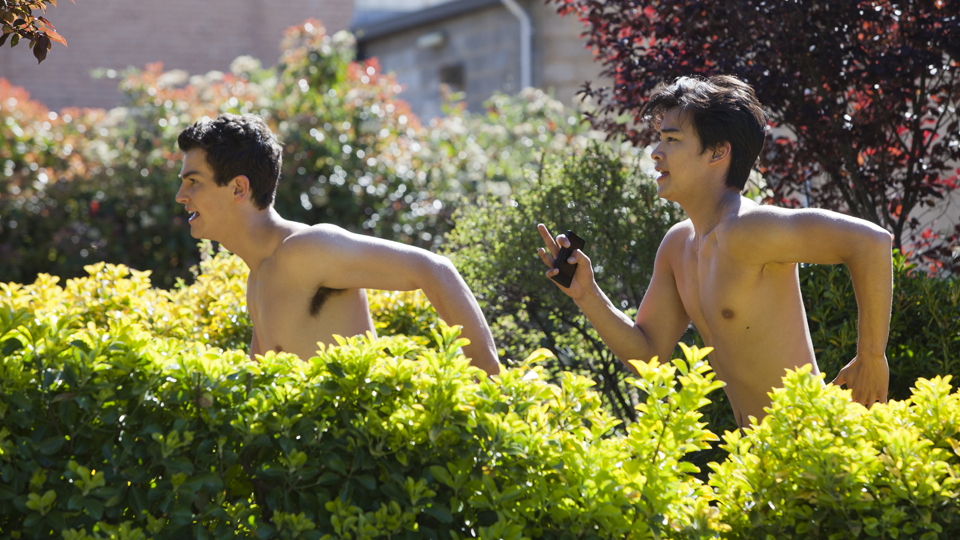 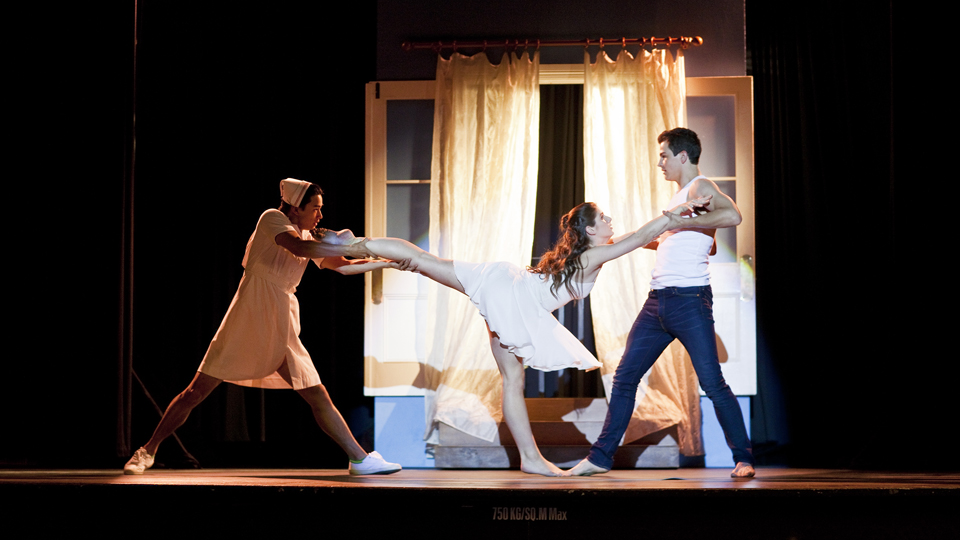 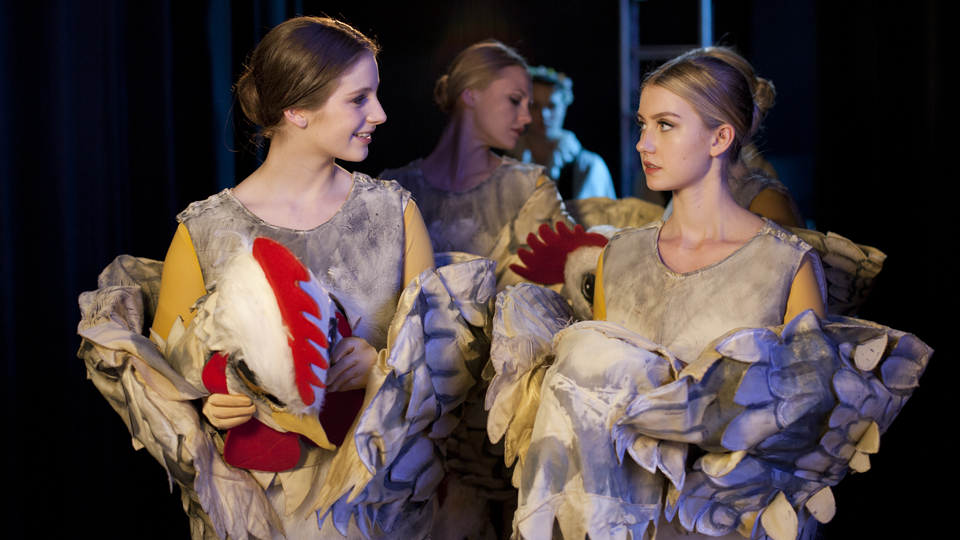 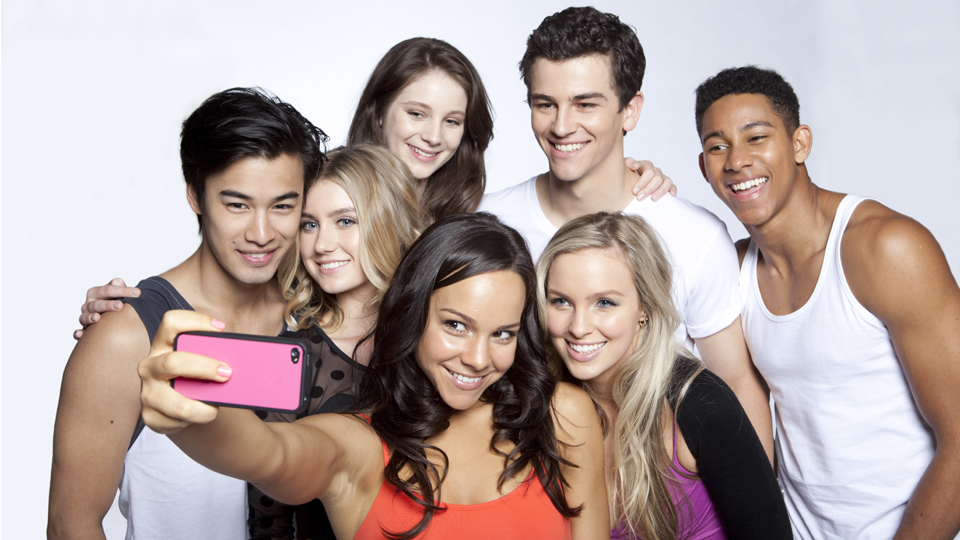 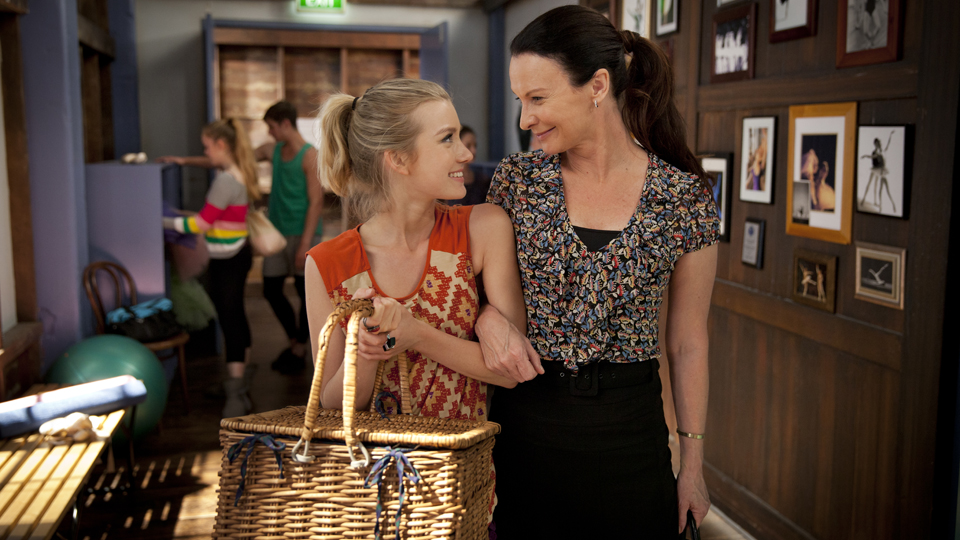 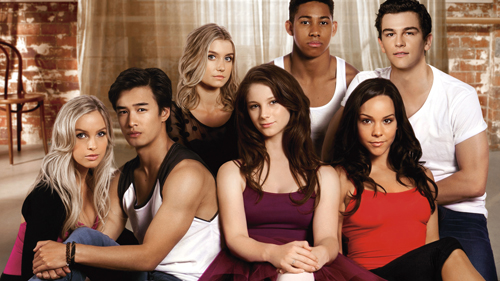