They tell you school days are the best years of your life. But what if they weren’t? And what if you woke up one morning to discover you had to re-live the most excruciating 12 months of high school all over again?

After living through a year of humiliation – mostly in front of his dream girl, Nicola – Alex King goes to bed on the eve of his 15th birthday, ready to wave goodbye to disaster and embrace the fresh start a birthday brings. But the next morning, he’s horrified to discover that time has inexplicably reset itself and he’s about to relive the last terrible year! Can he enlist his best mates, Simon and Maddy and use this second chance to correct the mistakes of the past? Or will this be the worst year of his life… again?

Valentine’s Day – the perfect opportunity for Alex to woo Nicola. Or so he thinks. Unfortunately, every attempt to declare his feelings is thwarted: his tatty card goes to the wrong girl, his flowers are battered and his big romantic gesture turns into a major nightmare when he gives Nicola the fright of her life! The second time around, Alex gets off to a better start by buying his crush a better card. But when his declaration of love ends up in the hands of school bully, Parker, it looks like Alex’s nightmare is only going to get worse!

It’s Fundraising Day at the lifesaving club. But when Alex loses the profits from the sausage sizzle, causes a stampede at a kids’ party and bursts the club’s new inflatable boat, he gets so far on the wrong side of his nemesis, Mr. Norris that he’s guaranteed months of punishment. The next time around, Alex is determined to stay in Norris’ good books and thus improve the rest of his worst year. But can he fix all the things that went wrong and avoid making another splash?

Fool Alex becomes Simon’s favourite April Fool target and is repeatedly embarrassed in front of Nicola, even losing his clothes in front of an all-girls' Human Development class! But second time around, Alex uses his loop year knowledge to turn the tables and become a champion prankster… until one final prank pushes Simon too far. Can Simon get his revenge and once again set Alex up for complete humiliation in front of the entire school?

When Alex and his sister Sam are left home alone for the night, there’s clearly only one thing to do – have a house party! But if Alex thought he was going to have fun, he thought wrong. Sam blackmails him into clean-up duty, which turns into an epic task when every single thing that could go wrong, does. From spilt drinks to spot fires, Alex gets it all. So when he has a chance to do-over the whole thing, he encourages Sam to have an outdoor party; after all, what’s the worst that can happen outside…?

After sleeping through his alarm, Alex misses the bus and arrives late to Mr. Norris’ maths lesson. His punishment? A surprise test for everyone, which officially makes him the most unpopular person in class. Alex’s solution? Stop Parker and Howe from beating him up by stealing the answers! But when Alex gets trapped in Norris’ cupboard, holding the cheat sheet, he reckons the only way out of this mess is to crawl through the air conditioning system. Is there a way to fix things the next time around, or will Norris just turn up the heat?

It’s the grand final for Alex’s weekend soccer team and he’s sure they’re going to win. Finally, something is going to go right for Alex King! But after Alex causes a major mix up in a sports store, the match referee is arrested and it’s up to Alex’s soccer-mad Dad to take his place. When Dad shows him the red card, Alex has to watch from the bench in dismay as his team is thrashed. Next time around, can Alex use his knowledge of the game to play all the right moves and kick some goals?

When Alex learns that Nicola won the girls’ cross-country race, he knows the winner of the boys’ race will be forever linked with her in the school trophy cabinet. Alex is determined to be that winner – even if he has to cheat! Despite Maddy’s protests, he agrees to Simon’s plan to catch a bus, but the catastrophically convoluted ‘shortcut’ leads them into a head-on collision with a grumpy ticket inspector. Can he stick to the course and win the race next time around? Or is the universe trying to tell him that winning isn’t everything?

Alex is thrilled when he gets the chance to play Romeo opposite Nicola’s Juliet in the school play – finally, he can land a kiss on his dream girl. Instead, he showers her in an explosive snotty sneeze and destroys her dog. On his second go around, Alex is determined to get the kiss without the catastrophe. But the universe works in mysterious ways, resulting in Nicola breaking her arm and Alex once again putting her dog’s life in danger.

Alex creates a cool Grim Reaper costume to wear to Nicola’s Halloween celebrations – now he just has to get to the party without getting tricked or treated! Side-tracked by an unexpected detour to the hospital, his costume proves a bit too convincing when he ends up wandering the halls of a geriatric ward and scaring the patients. The second time around, Alex actually makes it to party event of the year. But will his costume once again be his undoing or can he rise above disaster and impress his dream girl this time?

Alex realises he’s got a chance to win Nicola over when he sees an opportunity to get hold of concert tickets for her favourite band. He’s just got to chase down a garbage truck and dig through his own household rubbish to do it. Gross! Second time around, he tries everything to make sure he is Nicola’s date at the gig of her dreams, even enlisting Simon and Maddy to help convince her he’s a dedicated fan. But he still manages to blow it big time. Or does he...?

Alex’s mum LOVES Christmas, but Alex has better things to do – like attending Nicola’s beach barbeque party. He does everything he can to speed up Mum’s festive plans so he can get there in time, but only ends up embarrassing himself in front of Nicola and, worst of all, upsetting his mum. Determined not to make the same mistake again, he embraces his do-over Christmas and tries to give his mum the joyous, family-filled day she so desperately wanted, despite live turkeys, exploding fish, choking aunts and humiliating underwear...

It’s the last day of the summer holidays and after the year he’s had, Alex wants nothing more than to wake up on his 15th birthday and put it all behind him. Knowing that’s out of his control, Alex decides the one thing he CAN do this time around is ask Nicola to be his girlfriend. But halfway through his deep and meaningful with Nicola, he sees Maddy is walking into one of the most embarrassing situations of his whole year. Will Alex take time out to save his best friend or choose his dream girl? And when another birthday dawns, will he finally be able to move on from the worst year of his life? 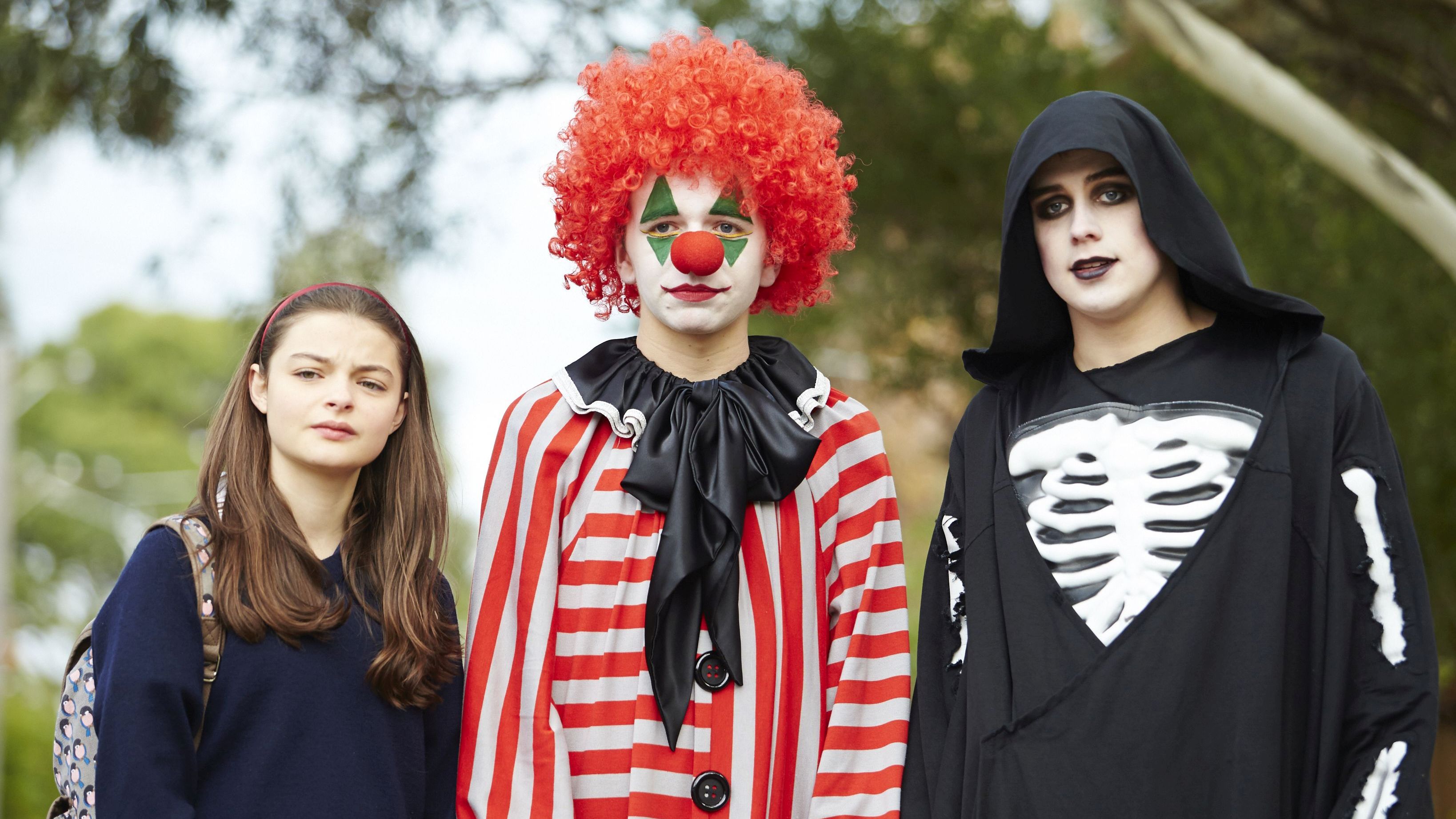 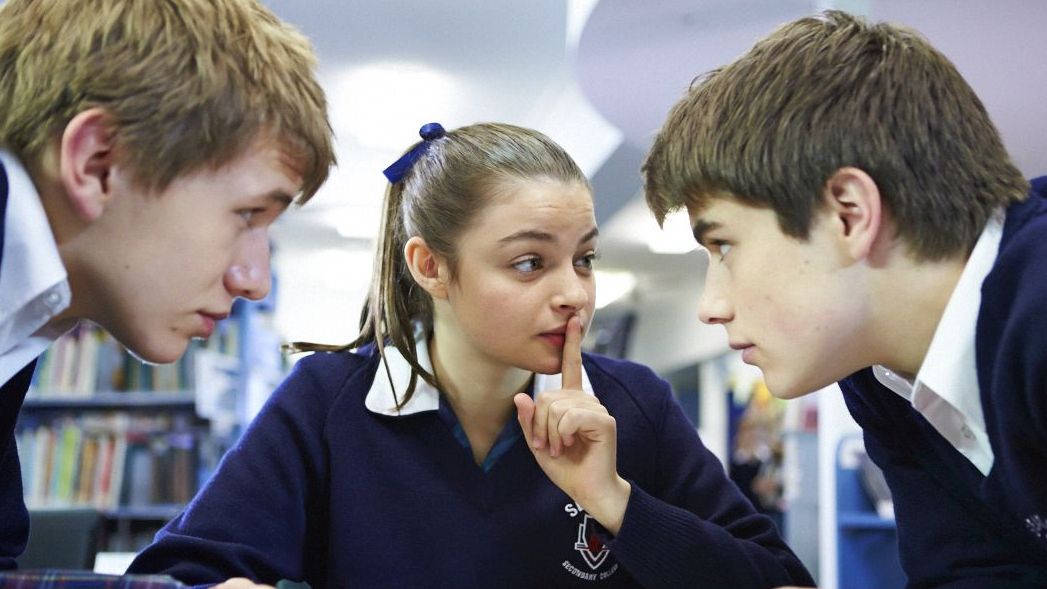 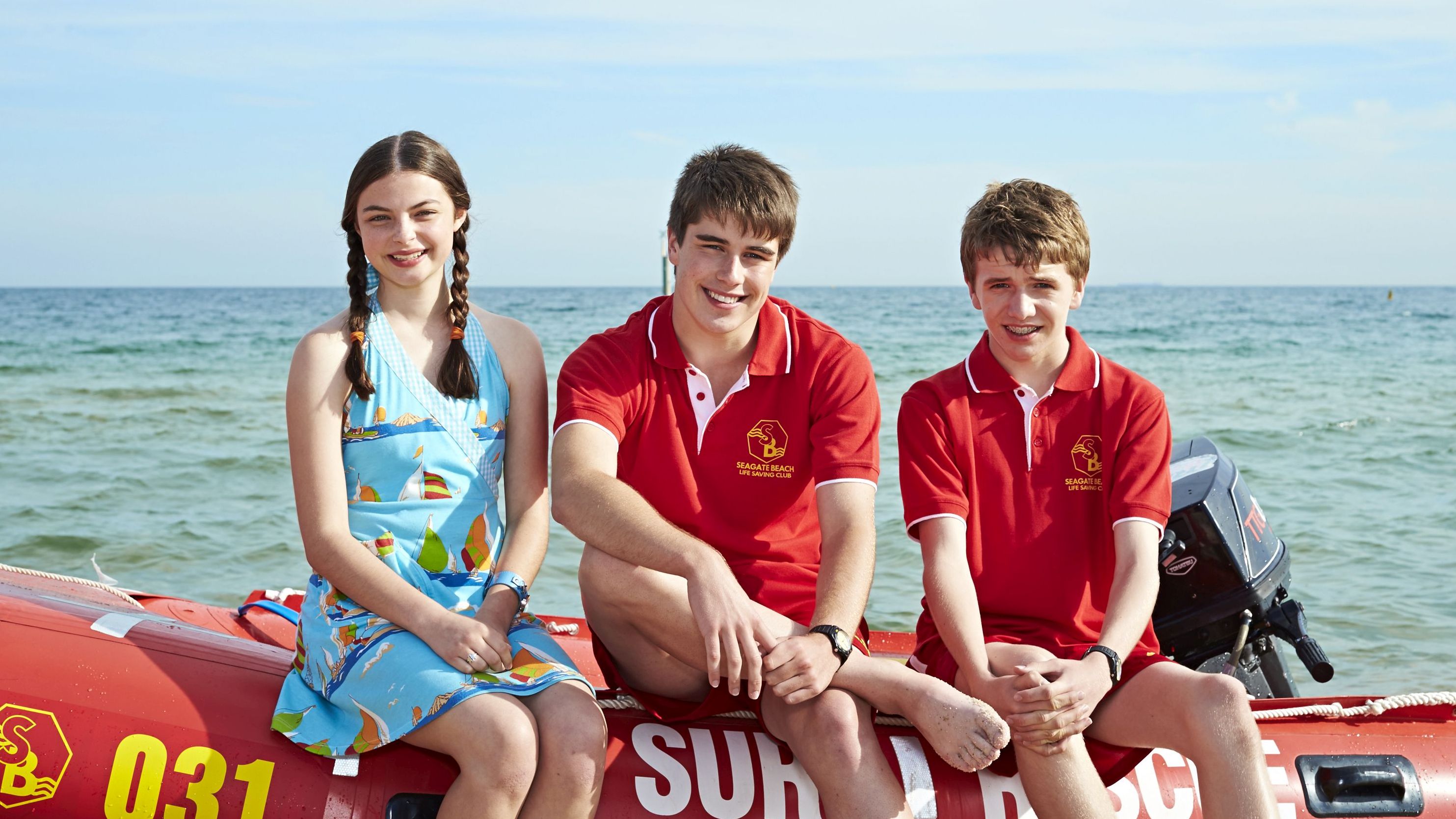 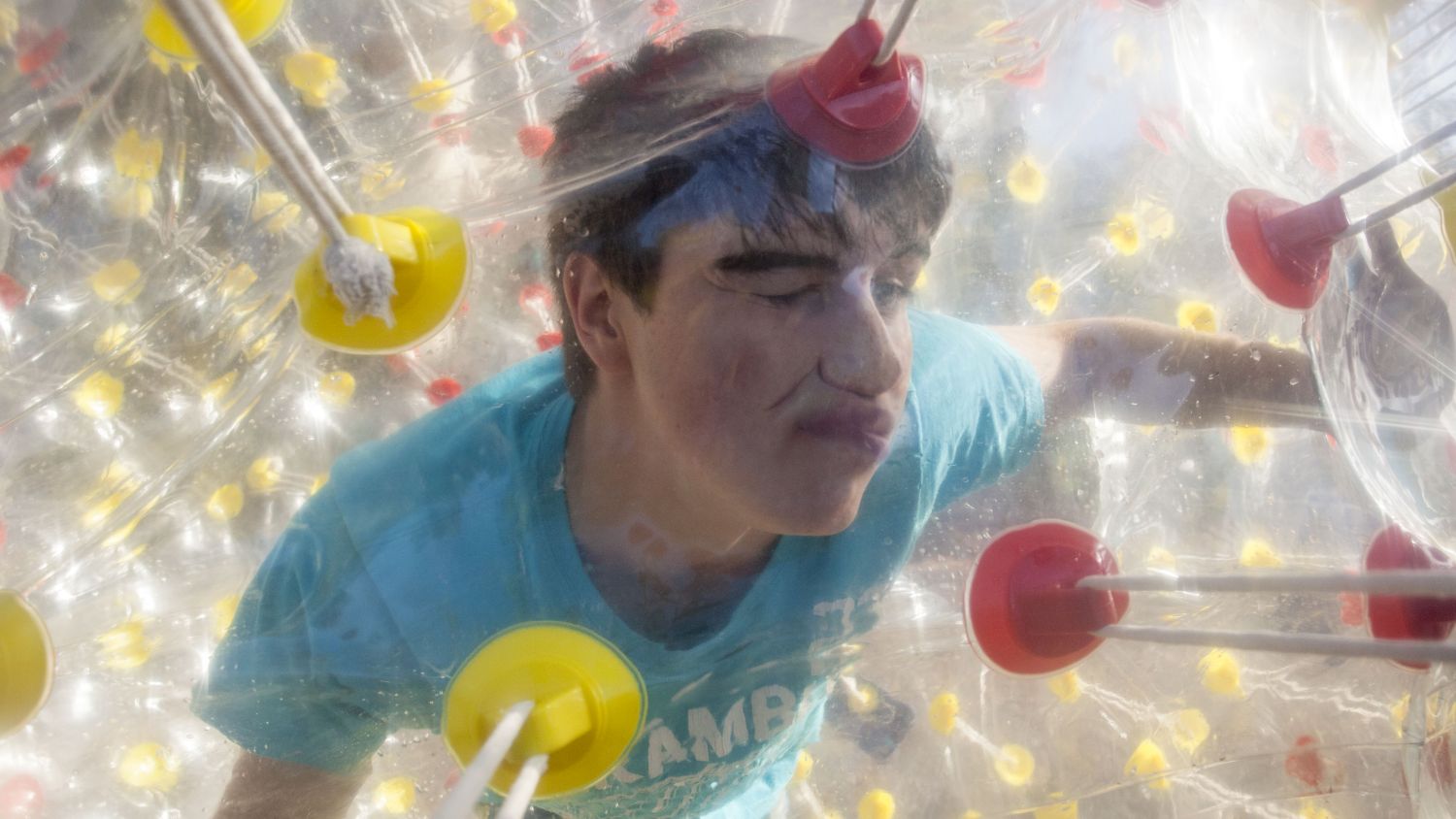 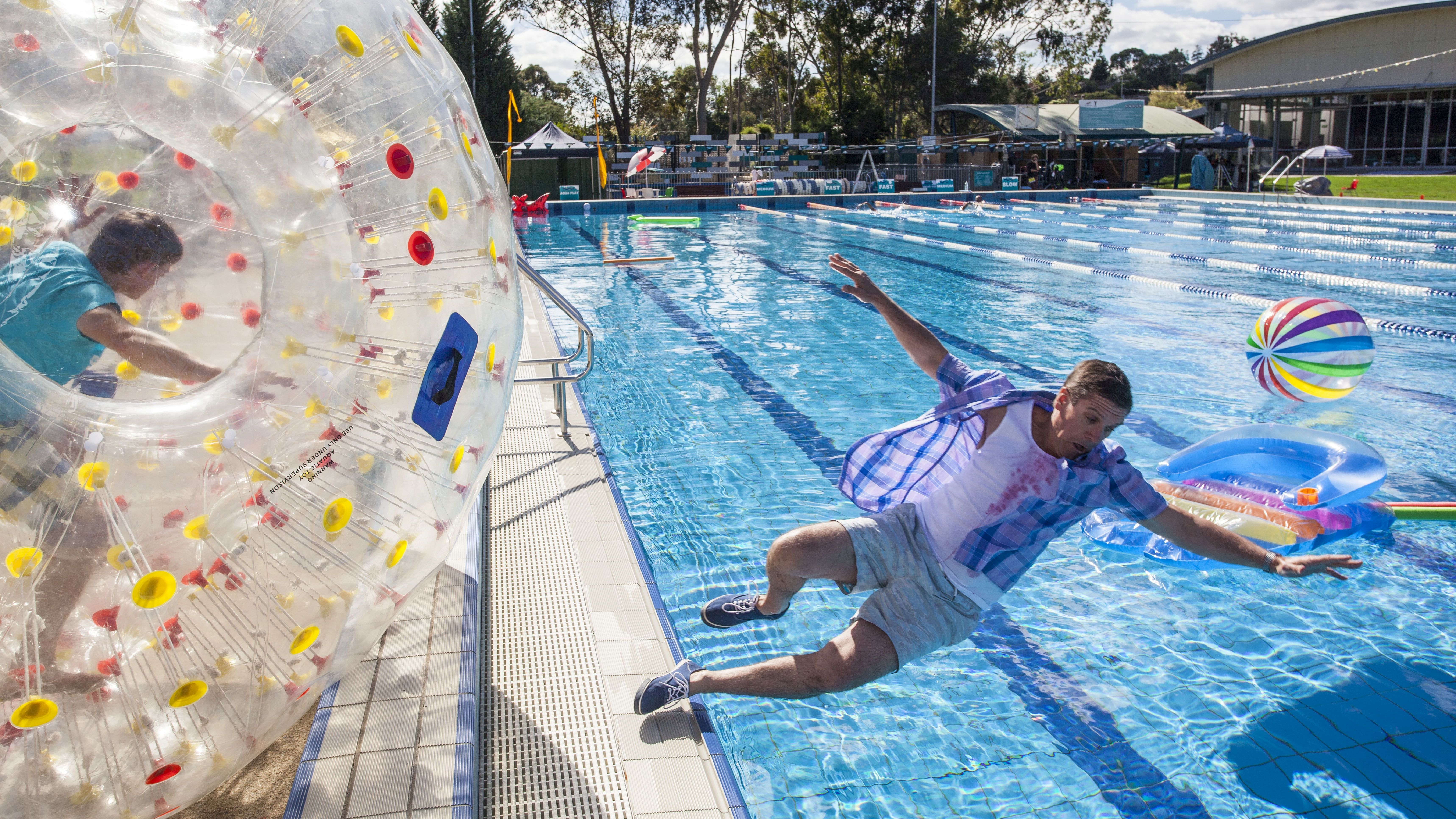 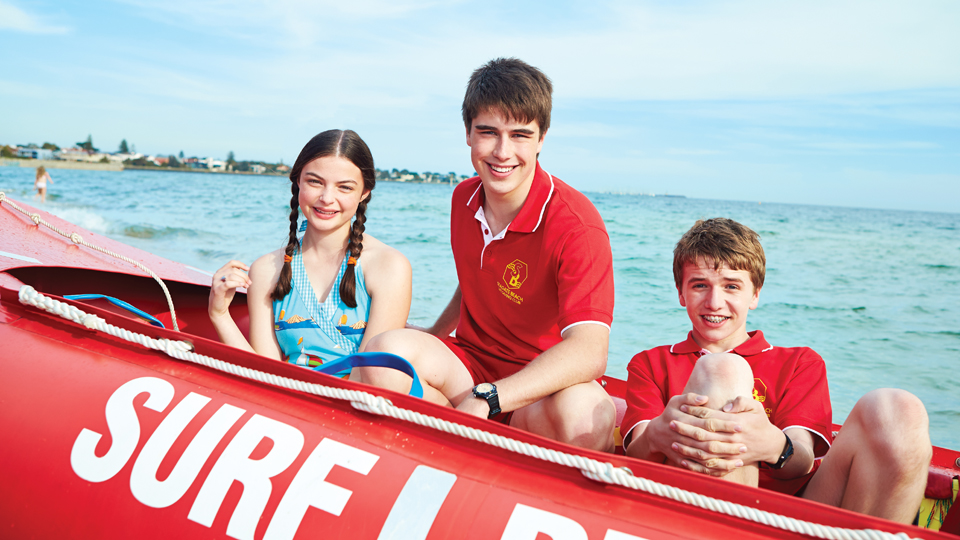 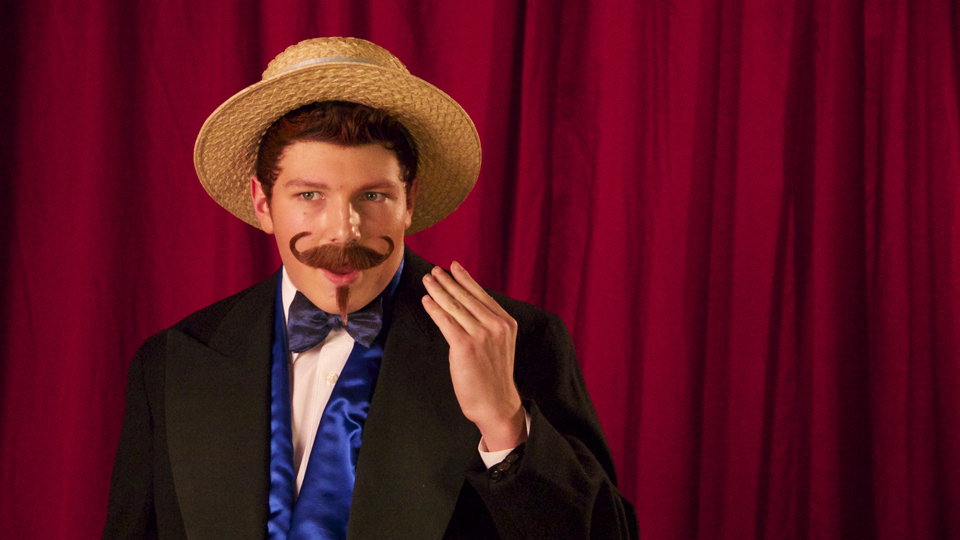 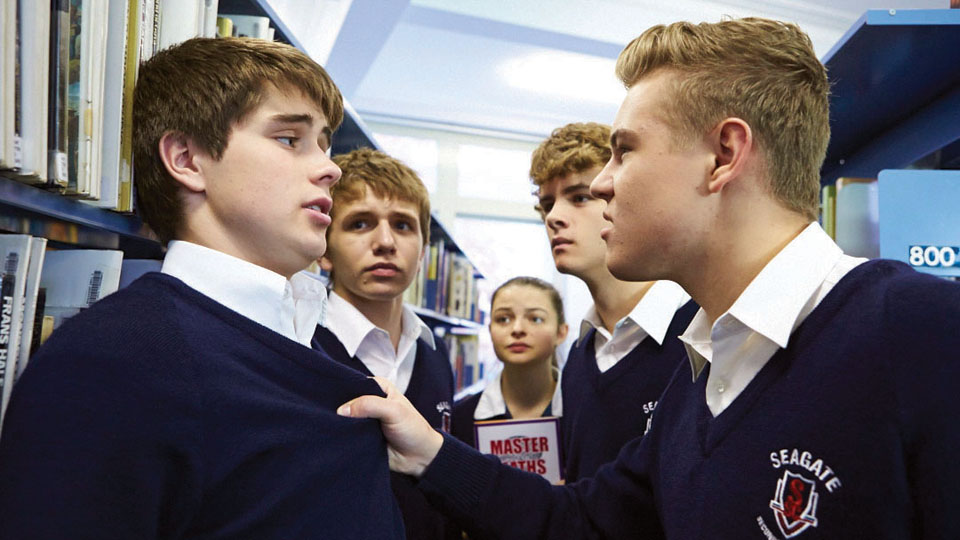 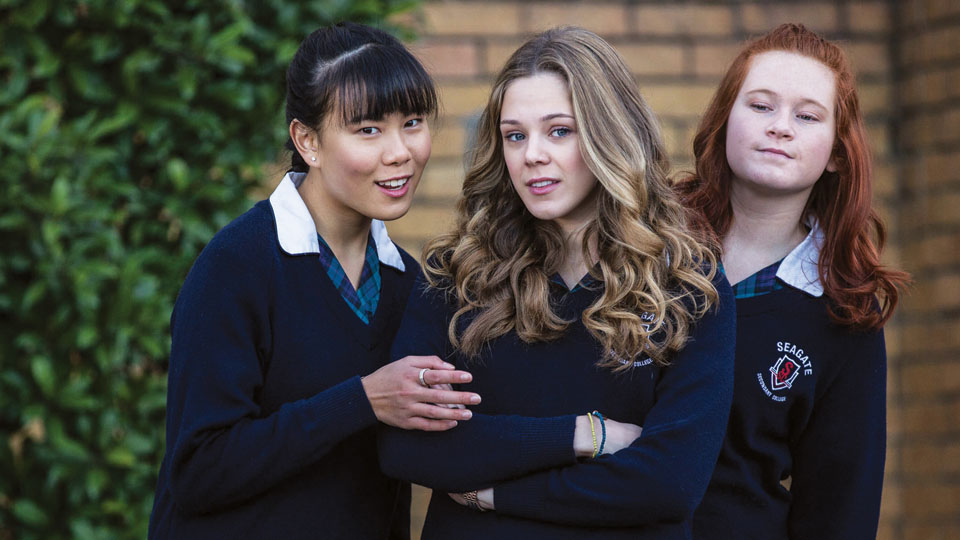 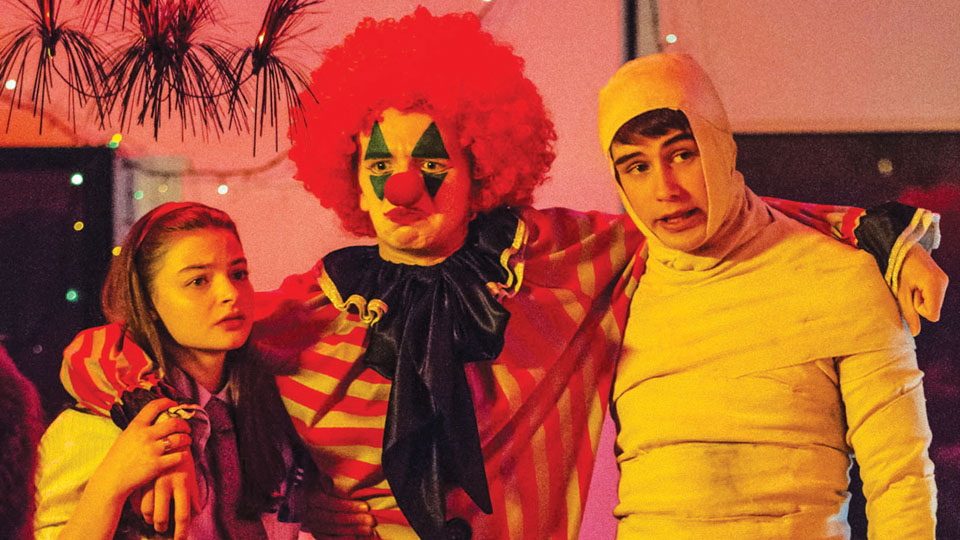