Horace is a loveable, chubby pig, who enthusiastically performs outlandish and hilariously gross bodily acts - in slow motion! Whether it’s being fired from a canon, riding a bucking bull or farting himself to the moon!

Outrageously absurd and mesmerisingly gross, in Series 2, Horace explores his love of dance, stunts and an overwhelming desire to try weird and wonderful things. Horace will give ANYTHING a go!

Horace is not a victim… he’s a performer. So sit back and enjoy, as we watch (in slow motion) our humongous hero work that magnificent frame, for our merriment!

Bruce Lee on MSG couldn't crack this coconut. With buns of steel, Karate Pig Horace develops his very own move - the Nut Cracker!

Horace has eaten enough of Aunty Franz Baked Beans to fulfil a lifelong dream of farting himself to the moon!

Horace is in training for the big fight, chin ups, sit ups, push-ups, he nearly does them all. But it's a rocky ride, and what happens when the punching bag fights back?

Horace uses flab power to gain masterful control over a basketball, from the drooping dribble to a flab dunk; Horace shows us all his tricks!

Ready, set, go! Horace fires himself from a canon, to feast on a honey-filled beehive, lodged high up in a tall gumtree.

Step aside, John Travolta… Horace has Saturday Night Fever and he’s ready to boogie. But how did he manage to squeeze into those golden bike shorts?

With steel determination, Horace takes the pole vault of his life, over a one hundred and fifty foot tower of hamburgers!

What do you get when you mix an impossibly small mini motorbike with a large, chubby pig? Horace the Daredevil shows us exactly why you shouldn’t try this at home! OUCH!

Take one home-made Mechanical Bull, add a big pig, and brace yourself for the wobbliest, spring-loaded, hell-raising ride of your life!

Horace loves spinning around on his homemade merry-go-round… But, after a huge feast of eggs, chips & 10 gallons of fizzy drink, what could possibly go wrong?

Grab your partner and gallop on in, its a rootin' tootin', saloon-swinging, hay-filled, Horace-style ho-down!

Episode 15 The One Hog Band

Horace has no need for musical instruments! Horace creates a musical cacophony with the power of his voluptuous body.

Episode 16 The Lord of the Flab

Horace is busting to go - the door is locked, how can he hold it all in? With a good old Irish jig, of course! Move aside Michael Flatulence, Horace is the new Lord of the Flab!

Able to leap from the tallest tree with a single bound, Horace dives into a tiny, blow-up swimming pool, smashing every branch on the way down - on purpose!

Get ready for the gold medal, Horace! Our weight-lifting Olympian hero is pumped. With more rippling lard than muscle, he can still lift anything - well, almost…

Horace has a challenge on his hands, as he battles a mighty ping-pong champion. Who is the mystery opponent? And who will win? 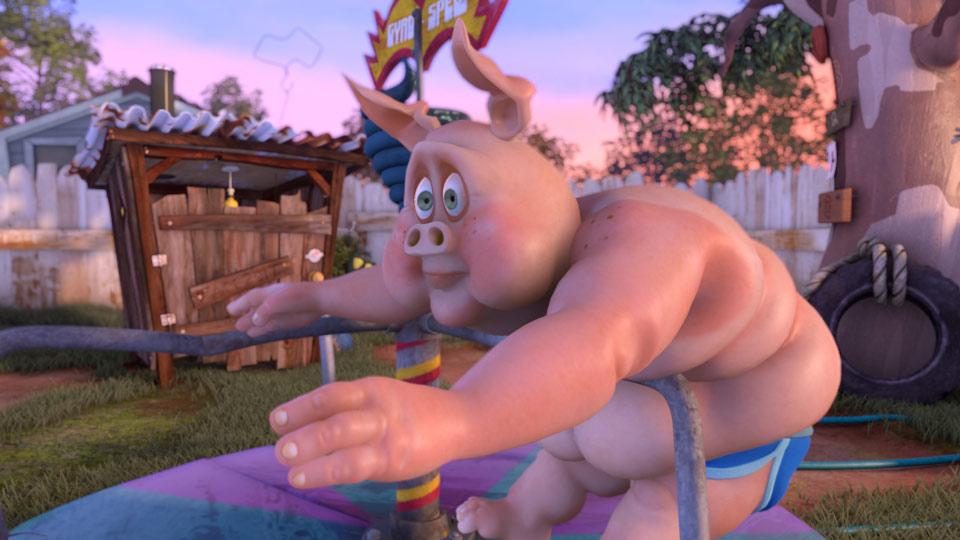 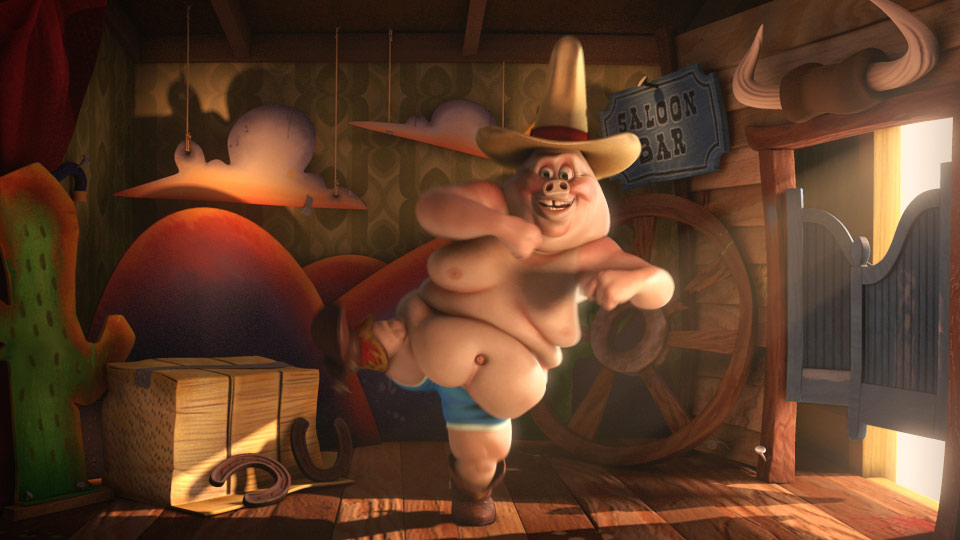 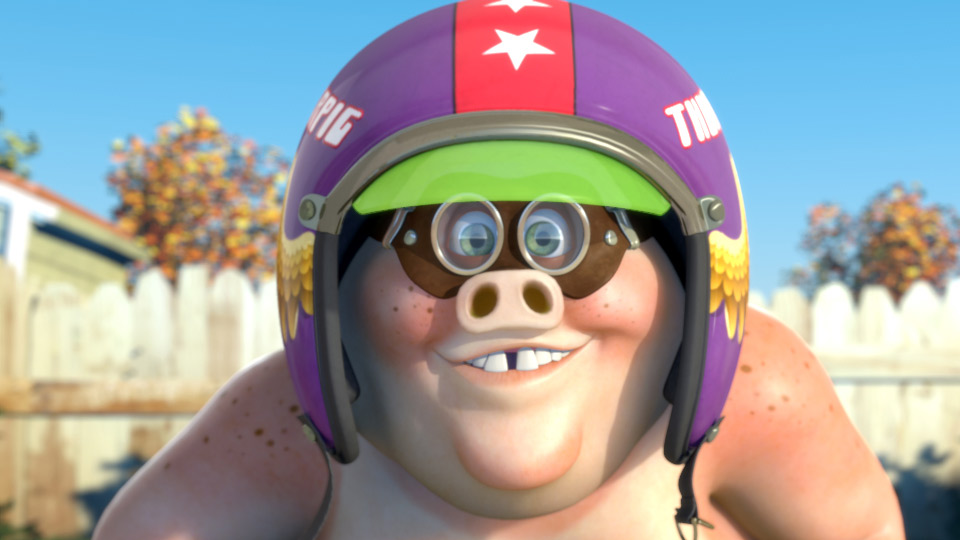 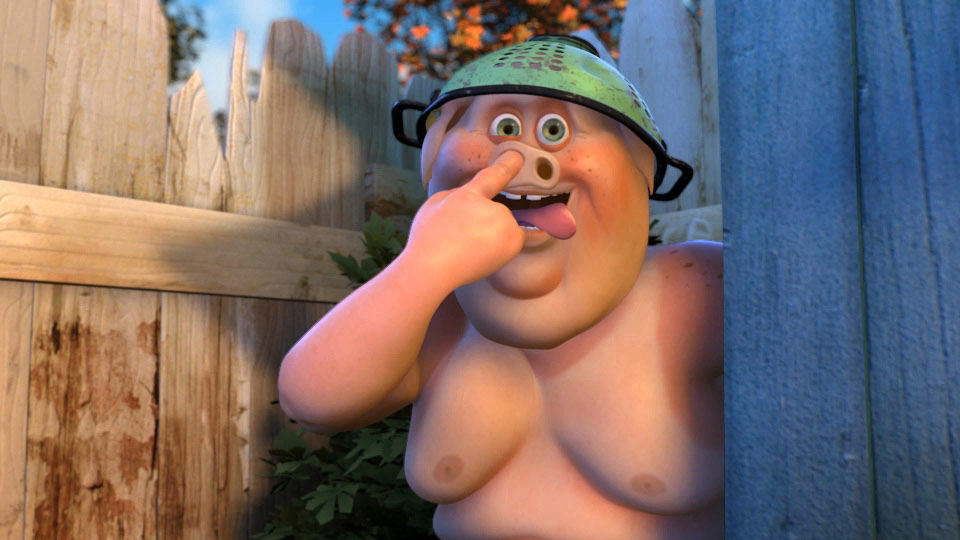 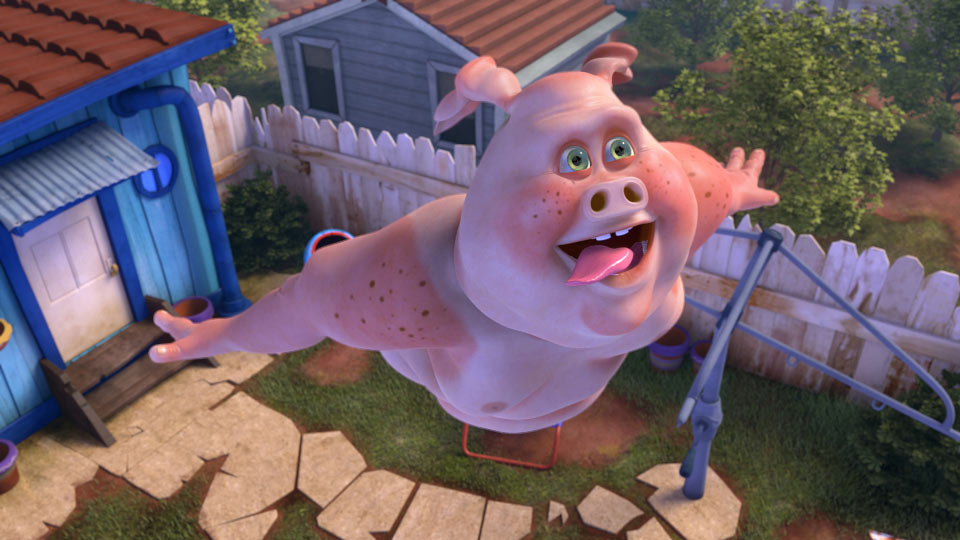 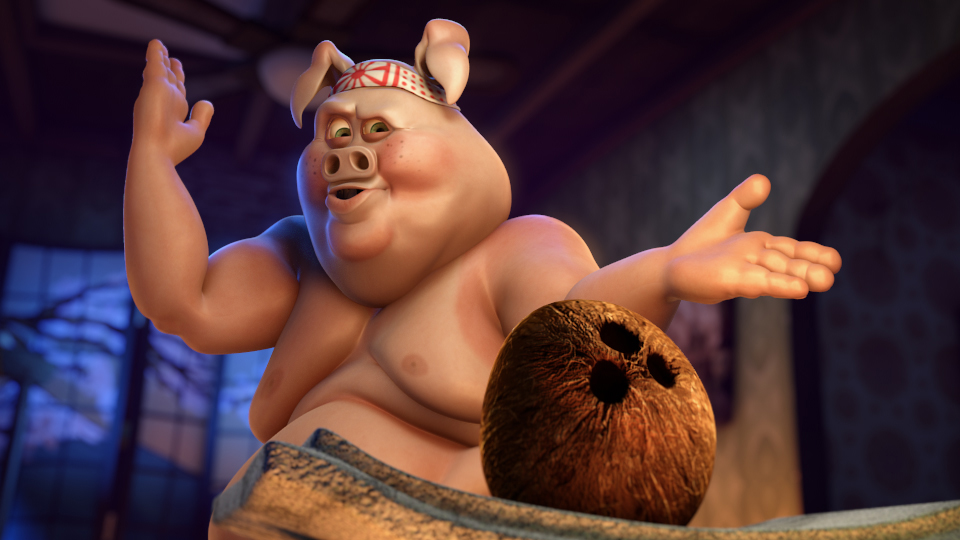